From the Trojan Horse to a photograph snapped in Vietnam, world history has been shaped as much by chance and error as by courage and heroism. Despite impossible odds, invincible armies fall in bitter defeat to weaker opponents. How and why does this happen? What decides the fate of battle? In this fascinating book, Erik Durschmied takes us through the major conflicts of history—from Agincourt to the Civil War, from Crimea to the Gulf War—and reveals how, in war, it is the improbable and the inconceivable that determine events.

Writing with the style and flair that made him an award-winning war correspondent, Durschmied explores the fistful of nails that could have won Waterloo for Napoleon; the barrel of schnapps that proved disastrous for an Austrian emperor; and the three cigars that changes the course of Antietam; and many other instances when chance decided history’s path. Conflicts are decided by the caprice of weather, erroneous intelligence, unlikely heroism, strange coincidence, or individual incompetence—in short, by the unpredictable “hinge factor.”

From the author of The Hinge Factor, a thrilling, page-turning series of dramatic historical recreations revealing how the fate of humankind has been decided by the uncontrollable, unpredictable power of weather.

From the doomed campaigns of Roman legions and Napoleon to the fate of U.S. forces in the South Pacific and Vietnam, torrential rain, brutal winters, monster typhoons, and killer hurricanes have had far-reaching – and often terrifying – consequences. As Erik Durschmied vividly describes in heart-stopping vignettes, the elements have decided human history as often as the spear, bullet, or atomic bomb. Drawing upon extensive research, as well as the author’s own experiences in Vietnam, The Weather Factor gives a fascinating account of the inevitable collision between weather fronts and human conflict. 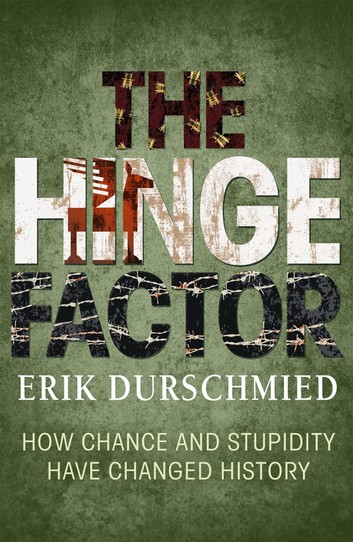 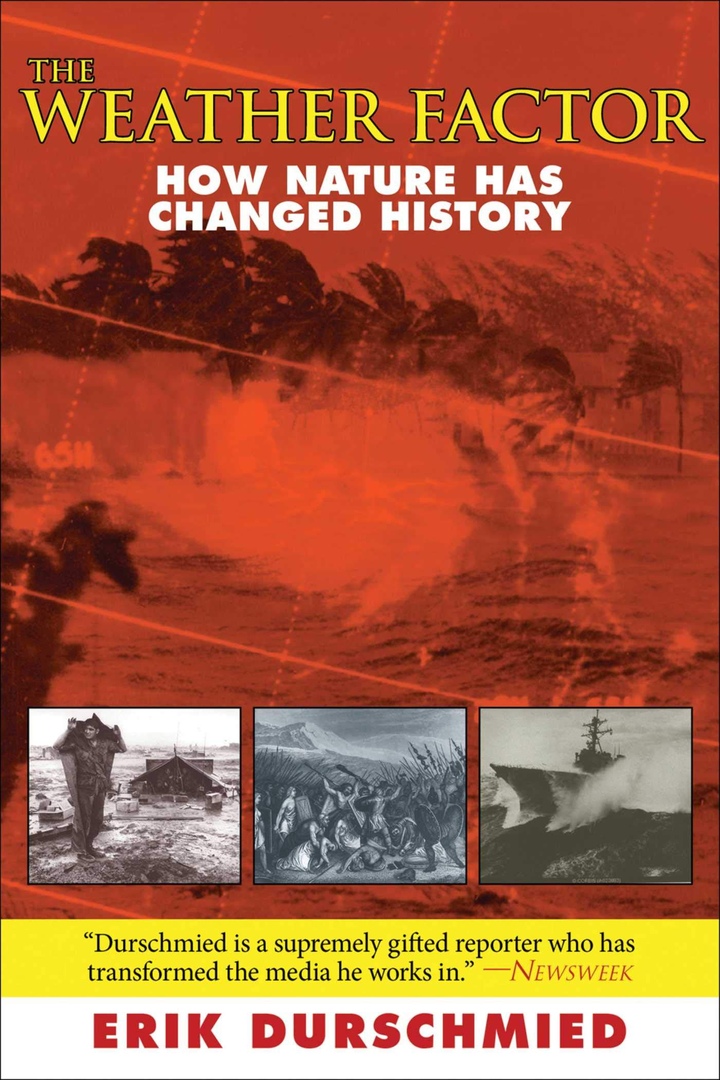 The Weather Factor. How Nature Has Changed History - Erik Durschmied.pdf
1.58 MB
Please Share This
Related Posts
Many magazines
on the
→ MAGAZINELIB.COM
Book for today - 2019-2022