1) The Great Siege of Malta: The Epic Battle between the Ottoman Empire and the Knights of St. John – Bruce Ware Allen
ForeEdge | 2017 | PDF

In the spring of 1565, a massive fleet of Ottoman ships descended on Malta, a small island centrally located between North Africa and Sicily, home and headquarters of the crusading Knights of St. John and their charismatic Grand Master, Jean de Valette. The Knights had been expelled from Rhodes by the Ottoman sultan, Suleiman the Magnificent, and now stood as the last bastion against a Muslim invasion of Sicily, southern Italy, and beyond. The siege force of Turks, Arabs, and Barbary corsairs from across the Muslim world outnumbered the defenders of Malta many times over, and its arrival began a long hot summer of bloody combat, often hand to hand, embroiling knights and mercenaries, civilians and slaves, in a desperate struggle for this pivotal point in the Mediterranean.

Bruce Ware Allen’s The Great Siege of Malta describes the siege’s geopolitical context, explains its strategies and tactics, and reveals how the all-too-human personalities of both Muslim and Christian leaders shaped the course of events. The siege of Malta was the Ottoman empire’s high-water mark in the war between the Christian West and the Muslim East for control of the Mediterranean. Drawing on copious research and new source material, Allen stirringly recreates the two factions’ heroism and chivalry, while simultaneously tracing the barbarism, severity, and indifference to suffering of sixteenth-century warfare.

The Great Siege of Malta is a fresh, vivid retelling of one of the most famous battles of the early modern world—a battle whose echoes are still felt today.

Suleiman the Magnificent, the most powerful ruler in the world, was determined to conquer Europe. Only one thing stood in his way: a dot of an island in the Mediterranean called Malta, occupied by the Knights of St. John, the cream of the warriors of the Holy Roman Empire. A clash of civilizations was shaping up the likes of which had not been seen since Persia invaded Greece. Determined to capture Malta and use its port to launch operations against Europe, Suleiman sent an armada and an overwhelming army. A few thousand defenders in Fort St. Elmo fought to the last man, enduring cruel hardships. When they captured the fort the Turks took no prisoners and mutilated the defenders’ bodies. Grand Master La Vallette of the Knights reciprocated by decapitating his Turkish prisoners and using their heads to cannonade the enemy. Then the battle for Malta began in earnest: no quarter asked; none given. The Siege of Malta is not merely a gripping tale of brutality, courage, and tenacity, but the saga of two mighty civilizations struggling for domination of the known world. 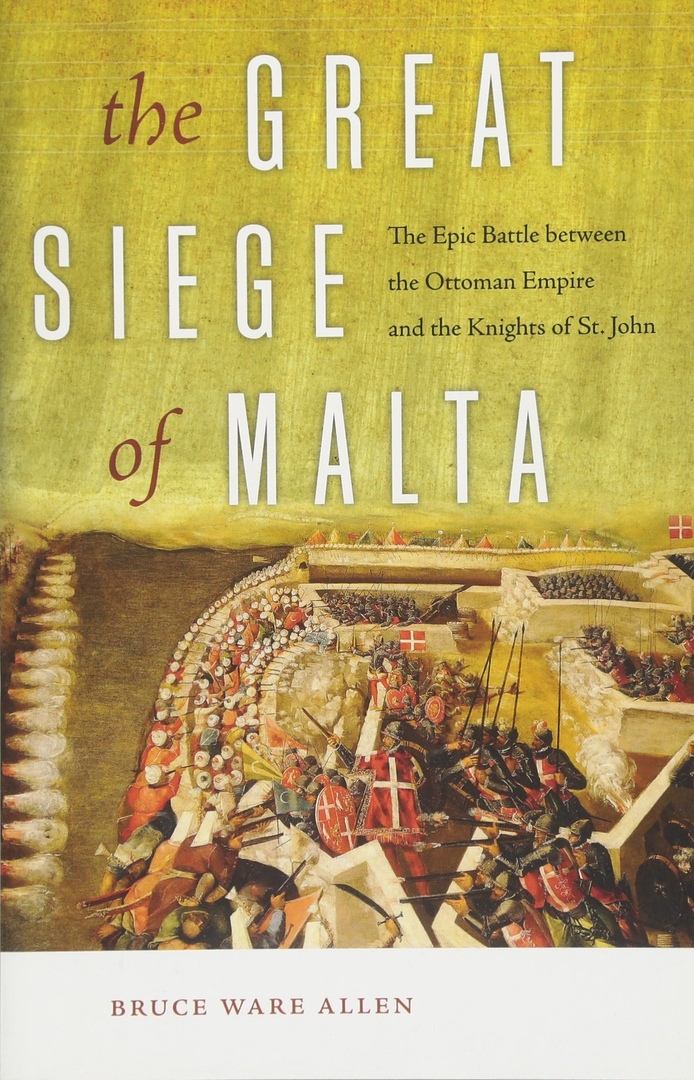 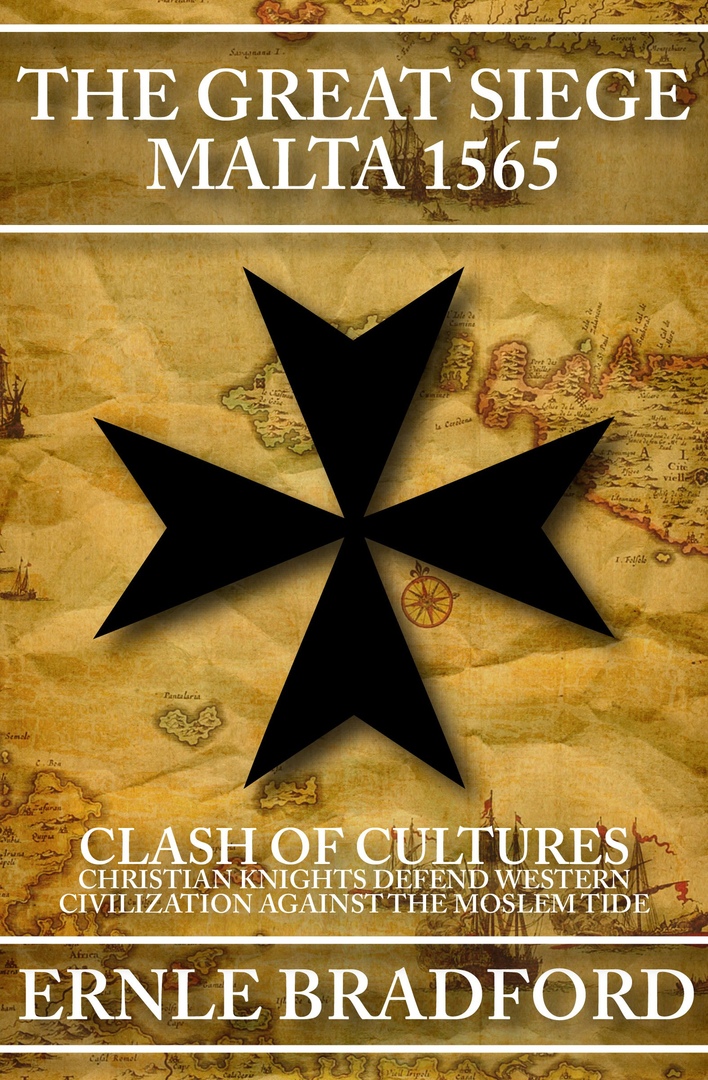 The Great Siege of Malta. The Epic Battle between the Ottoman Empire and the Knights of St. John.pdf
8.66 MB