1) The Ghosts of Cannae: Hannibal and the Darkest Hour of the Roman Republic – Robert L. O’Connell
Random House | 2011 | EPUB

For millennia, Carthage’s triumph over Rome at Cannae in 216 B.C. has inspired reverence and awe. No general since has matched Hannibal’s most unexpected, innovative, and brutal military victory. Now Robert L. O’Connell, one of the most admired names in military history, tells the whole story of Cannae for the first time, giving us a stirring account of this apocalyptic battle, its causes and consequences.

O’Connell brilliantly conveys how Rome amassed a giant army to punish Carthage’s masterful commander, how Hannibal outwitted enemies that outnumbered him, and how this disastrous pivot point in Rome’s history ultimately led to the republic’s resurgence and the creation of its empire. Piecing together decayed shreds of ancient reportage, the author paints powerful portraits of the leading players, from Hannibal—resolutely sane and uncannily strategic—to Scipio Africanus, the self-promoting Roman military tribune. Finally, O’Connell reveals how Cannae’s legend has inspired and haunted military leaders ever since, and the lessons it teaches for our own wars.

On a hot and dusty summer’s day in 216 BC, the forces of the Carthaginian general Hannibal faced the Roman army in a dramatic encounter at Cannae. Massively outnumbered, the Carthaginians nevertheless won an astonishing victory – one that left more than 50,000 men dead.

Gregory Daly’s enthralling study considers the reasons that led the two armies to the field of battle, and why each followed the course that they did when they got there. It explores in detail the composition of the armies, and the tactics and leadership methods of the opposing generals. Finally, by focusing on the experiences of those who fought, Daly gives an unparalleled portrait of the true horror and chaos of ancient warfare.

This striking and vivid account is the fullest yet of the bloodiest battle in ancient history.

Cannae is rightly regarded as one of the greatest battles of military history. Hannibal’s stratagem has become a model of the perfectly fought battle and is studied in detail at military academies around the world. At Cannae the Romans confronted Hannibal with an army of 80,000 infantry and 6,000 cavalry. Hannibal faced them with 40,000 foot and 10,000 horse. The engagement that followed was a masterpiece of battlefield control. By the end of the conflict the Romans had lost 47,500 infantry and 2,700 cavalry killed and a further 19,300 captured. Campaign 36 and Men-at-Arms 121 are also available in a single volume special edition as ‘Hannibal’s War with Rome’. 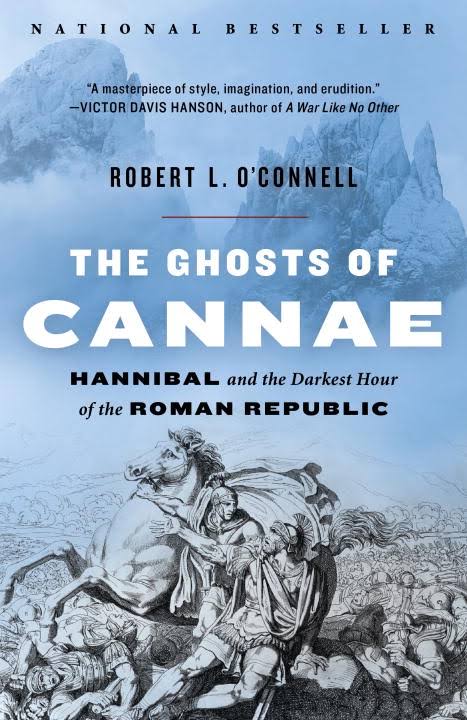 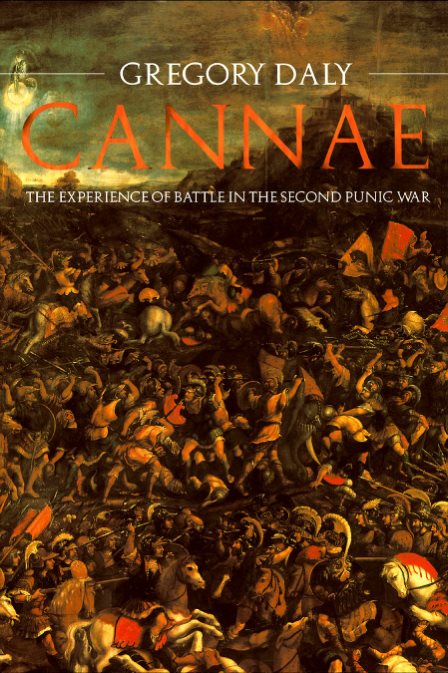 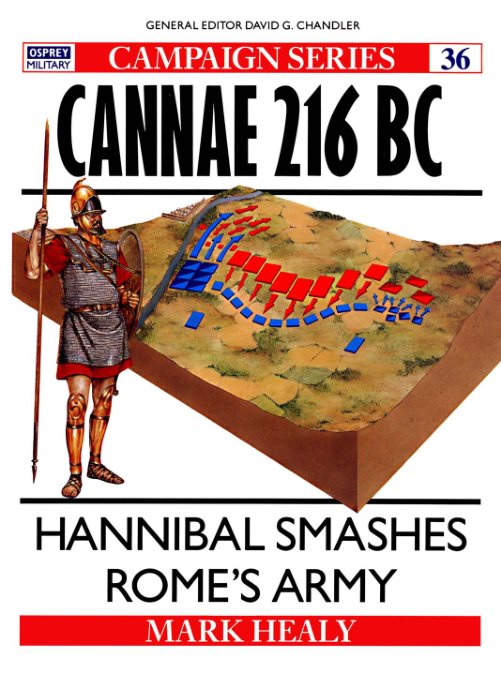 The Ghosts of Cannae. Hannibal and the Darkest Hour of the Roman Republic.epub
2.46 MB

Cannae. The Experience of Battle in the Second Punic War.pdf
1.99 MB