A widely published author on the subject, Robert Morkot presents a clear introduction to the origins, history and culture of Ancient Egyptian civilization.

This excellent addition to the popular family of books on ancient peoples offers a broad coverage of Egyptian life. Morkot also addresses a number of important questions dealing with race and colour, Egypt’s relationship with Africa and Egypt’s legacy.

Following on from Rodney Castleden’s best-selling study Minoans, this major contribution to our understanding of the crucial Mycenaean period clearly and effectively brings together research and knowledge we have accumulated since the discovery of the remains of the civilization of Mycenae in the 1870s.

In lively prose, informed by the latest research and using a full bibliography and over 100 illustrations, this vivid study delivers the fundamentals of the Mycenaean civilization including its culture, hierarchy, economy and religion. Castleden introduces controversial views of the Mycenaean palaces as temples, and studies their impressive sea empire and their crucial interaction with the outside Bronze Age world before discussing the causes of the end of their civilization.

Providing clear, easy information and understanding, this is a perfect starting point for the study of the Greek Bronze Age.

3) The Greeks: An Introduction to Their Culture – Robin Sowerby
Routledge | 2014 | PDF

The Greeks has provided a concise yet wide-ranging introduction to the culture of ancient Greece. In this new and expanded third edition the best-selling volume offers a lucid survey that covers all the key elements of ancient Greek civilization from the age of Homer to the Hellenistic period. It provides detailed discussions of the main trends in literature and drama, philosophy, art and architecture, with generous reference to original sources, and places ancient Greek culture firmly in its political, social and historical context.

The new edition has expanded coverage of the post-Classical period with major expansions in the areas of Hellenistic history, literature and philosophy. More emphasis is placed on the Greek world as a whole, especially on Sparta, and the focus on social history has been increased. The Greeks is an indispensable introduction for all students of Classics, and an invaluable guide for students of other disciplines who require grounding in Greek civilization.

The Romans: An Introduction, 3rd edition engages students in the study of ancient Rome by exploring specific historical events and examining the evidence. This focus enables students not only to learn history and culture but also to understand how we recreate this picture of Roman life. The thematic threads of individuals and events (political, social, legal, military conflicts) are considered and reconsidered in each chapter, providing continuity and illustrating how political, social, and legal norms change over time.

This new edition contains extensive updated and revised material designed to evoke the themes and debates which resonate in both the ancient and modern worlds: class struggles, imperialism, constitutional power (checks & balances), the role of the family, slavery, urbanisation, and religious tolerance. Robust case studies with modern parallels push students to interpret and analyze historical events and serve as jumping off points for multifaceted discussion.

This volume is a concise introduction to the history and culture of the Huns. This ancient people had a famous reputation in Eurasian Late Antiquity. However, their history has often been evaluated as a footnote in the histories of the later Roman Empire and early Germanic peoples. Kim addresses this imbalance and challenges the commonly held assumption that the Huns were a savage people who contributed little to world history, examining striking geopolitical changes brought about by the Hunnic expansion over much of continental Eurasia and revealing the Huns’ contribution to European, Iranian, Chinese and Indian civilization and statecraft. By examining Hunnic culture as a Eurasian whole, “The Huns” provides a full picture of their society which demonstrates that this was a complex group with a wide variety of ethnic and linguistic identities. Making available critical information from both primary and secondary sources regarding the Huns’ Inner Asian origins, which would otherwise be largely unavailable to most English speaking students and Classical scholars, this is a crucial tool for those interested in the study of Eurasian Late Antiquity. 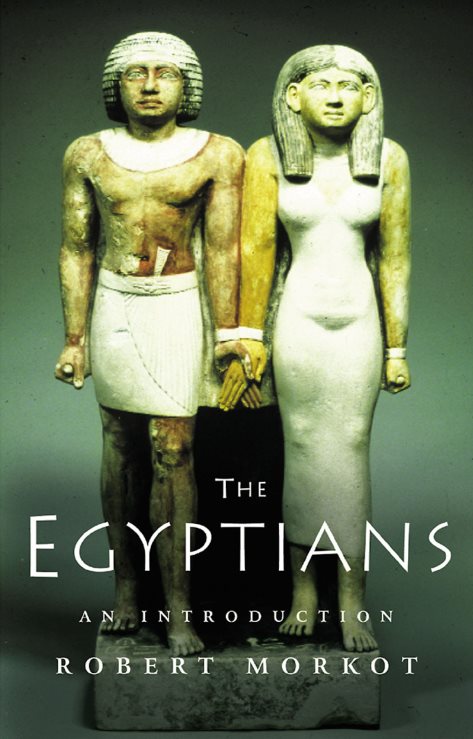 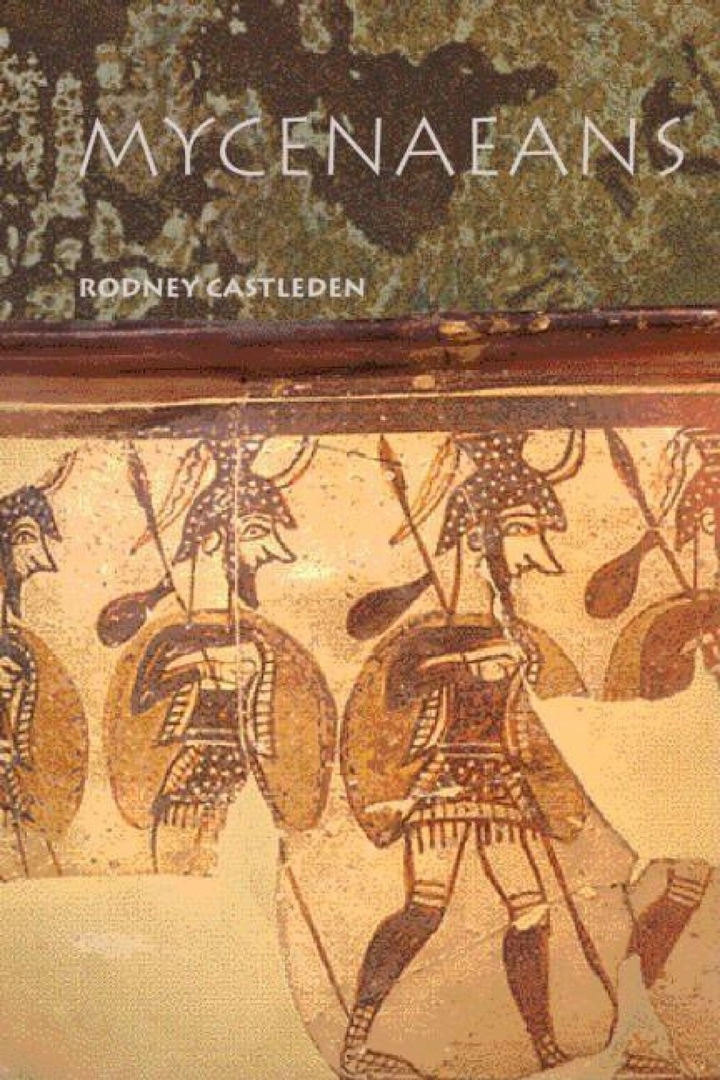 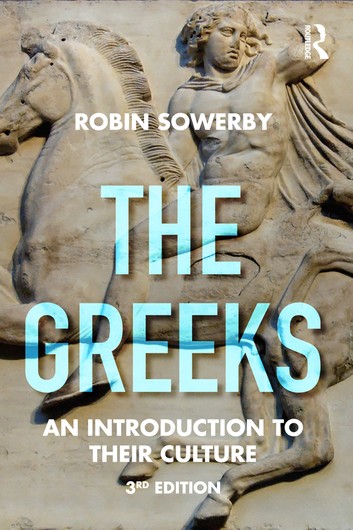 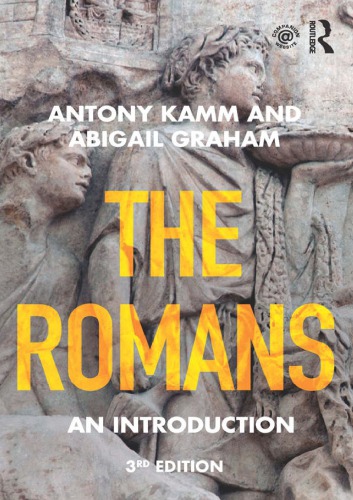 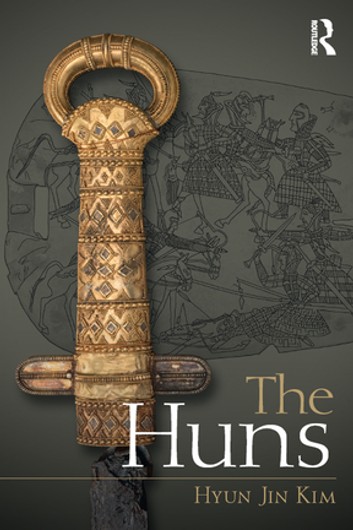