Carthage, the port-city in Tunisia first settled by Phoenicians from Tyre, grew to extend a competitive maritime trading empire all over the Western Mediterranean and beyond, increasingly defended by the best navy of the period. In the 6th century BC this came into confrontation with Greek colonists in Sicily, starting major wars that lasted through the 5th and 4th centuries, and involved much interaction with different Greek forces. During the 3rd century Carthage first clashed with Roman armies, and in the course of three wars that raged over Spain, Sicily and Italy the Romans suffered the greatest defeats in their early history at the hands of Hamilcar, Hannibal and Hasdrubal Barca, leading multinational armies of North Africans and Europeans.

By the outbreak of the First Carthaginian War, Carthage controlled the whole coast of northern Africa. At first, the core of the Carthaginian armies was made up of armed citizens, backed by levies from tributary allies and foreign mercenaries. Later, the mercenaries would become the backbone of these armies. This book explores the heterogeneous mixture of races within the Carthaginian forces, and discusses their clothing, equipment and weaponry. It details their tactical deployment and covers the campaign experiences of the great general Hannibal, who inflicted a number of defeats on Rome, before his eventual defeat at the battle of Zama in 202 BC.

The peace that followed the First Punic War was shallow and fractious, with the resumption of hostilities in 218 BC sparked by Carthaginian expansion in Iberia seeing Rome suffer some of the worst defeats in her entire history.

The Carthaginian army was a composite affair primarily made up of a number of levies from Africa and around the Mediterranean augmented by mercenaries and allies, and these troops crushed the Roman heavy infantry maniples in a series of battles across Southern Europe. Improvements made to their military, however, would see Roman revenge visited on Hannibal in full measure by Scipio, who would beat him at his own game and bring Roman legions to the gates of Carthage itself.

In this study, the epic battles at Lake Trasimene (217 BC), Cannae (216 BC), and Ilipa (206 BC) are explored in detail, supported by carefully chosen illustrations and specially commissioned full-colour artwork and mapping.

Following Hannibal’s crushing victory at the battle of the Trebbia, the reeling Roman Republic sent a new army under the over-confident consul Caius Flaminius to destroy the Carthaginian invaders – unbeknownst to him they were ready and waiting. The destruction of the Roman force at Lake Trasimene firmly established Hannibal as one of the Ancient World’s greatest commanders thanks to his use of innovative tactics, including the first recorded use of a turning movement. The Romans would not send another major army to confront him until the battle of Cannae in 216 BC.

This new study, based on recent archaeological work on the battlefield itself, tells the full story of one of Hannibal’s greatest victories with the help of maps, full-colour illustrations, and detailed sections on the make-up of the armies and their commanders.

The battle of Zama, fought across North Africa around 202 BC, was the final large-scale clash of arms between the world’s two greatest western powers of the time – Carthage and Rome. The engagement ended the Second Punic War, waged from 218 until 201 BC. The armies were led by two of the most famous commanders of all time – the legendary Carthaginian general Hannibal, renowned for crossing the Alps with his army into Italy, and the Roman general Publius Cornelius Scipio, who along with his father was among the defeated at the battle of Cannae in 216 BC.

Drawing upon years of research, author Mir Bahmanyar gives a detailed account of this closing battle, analysing the tactics employed by each general and the forces they had at their disposal. Stunning, specially commissioned artwork brings to life the epic clash that saw Hannibal defeated and Rome claim its spot as the principal Mediterranean power. 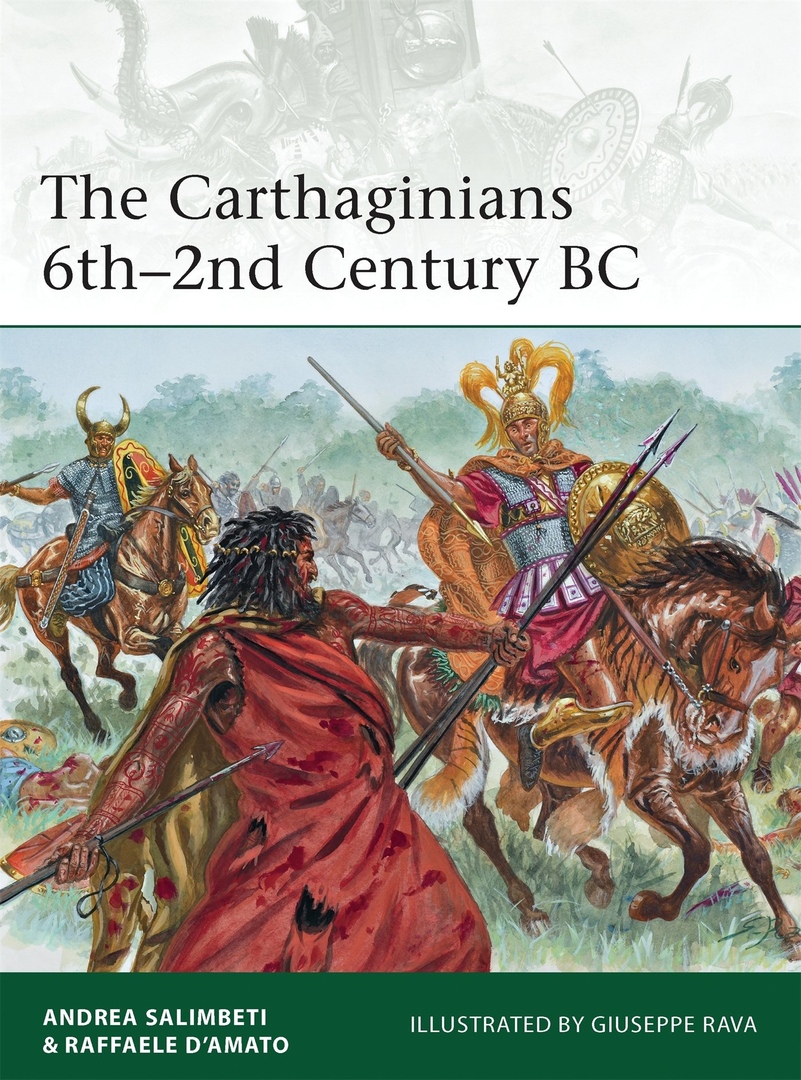 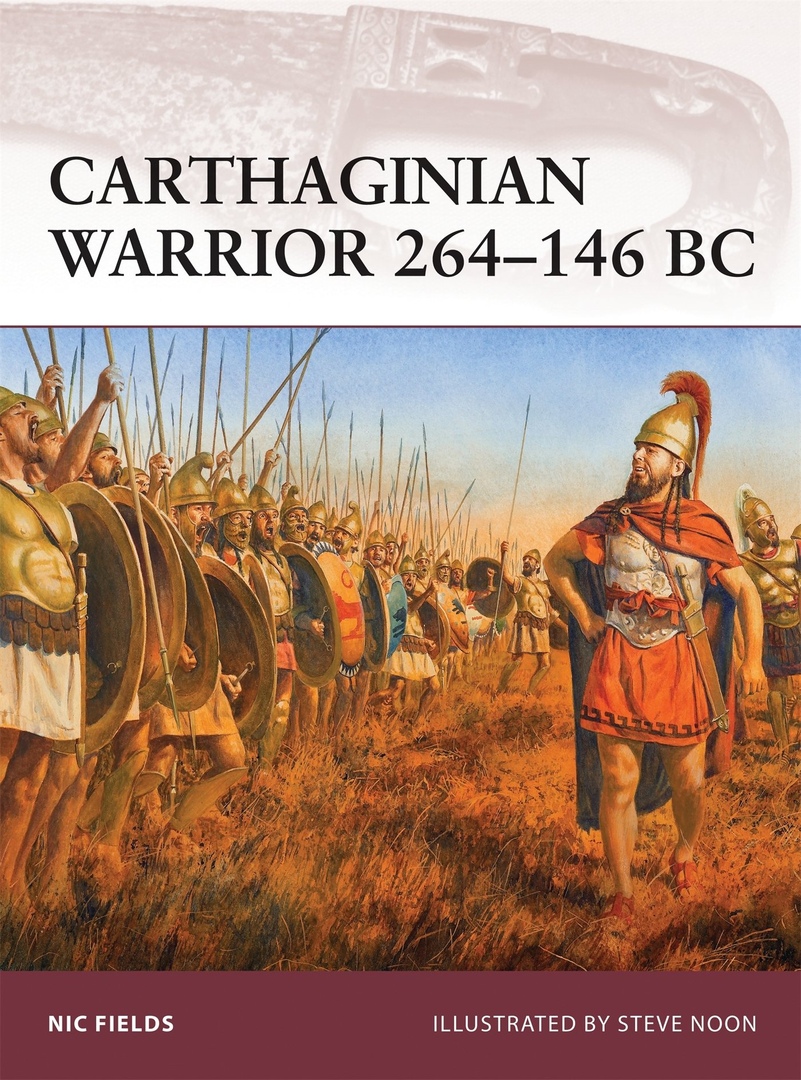 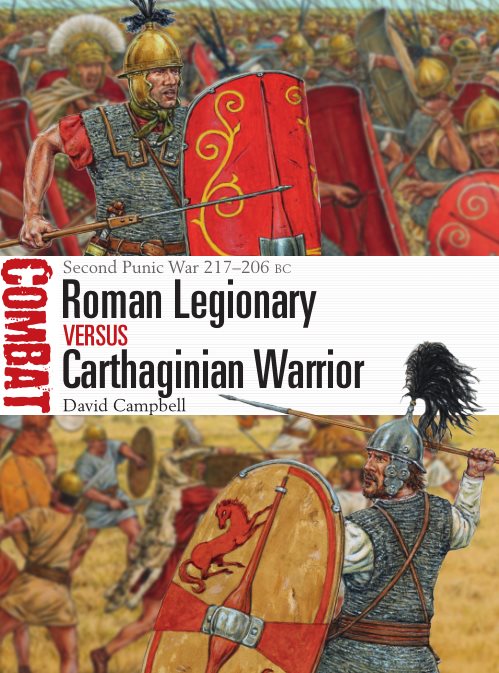 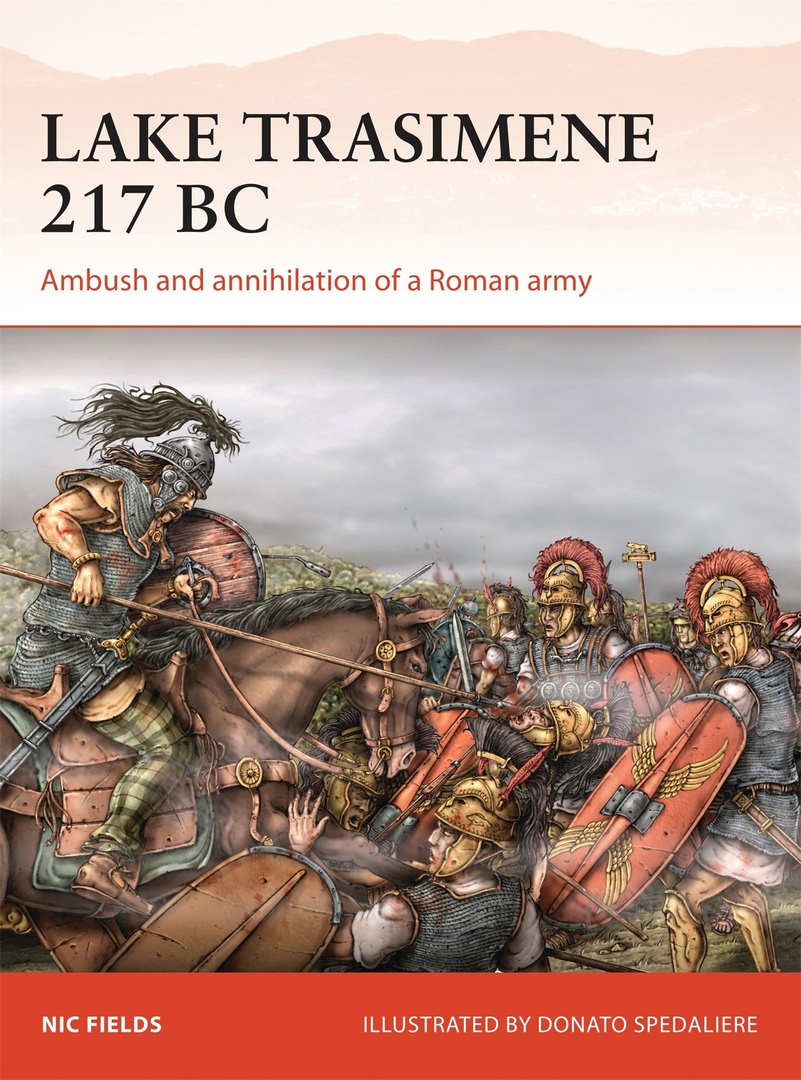 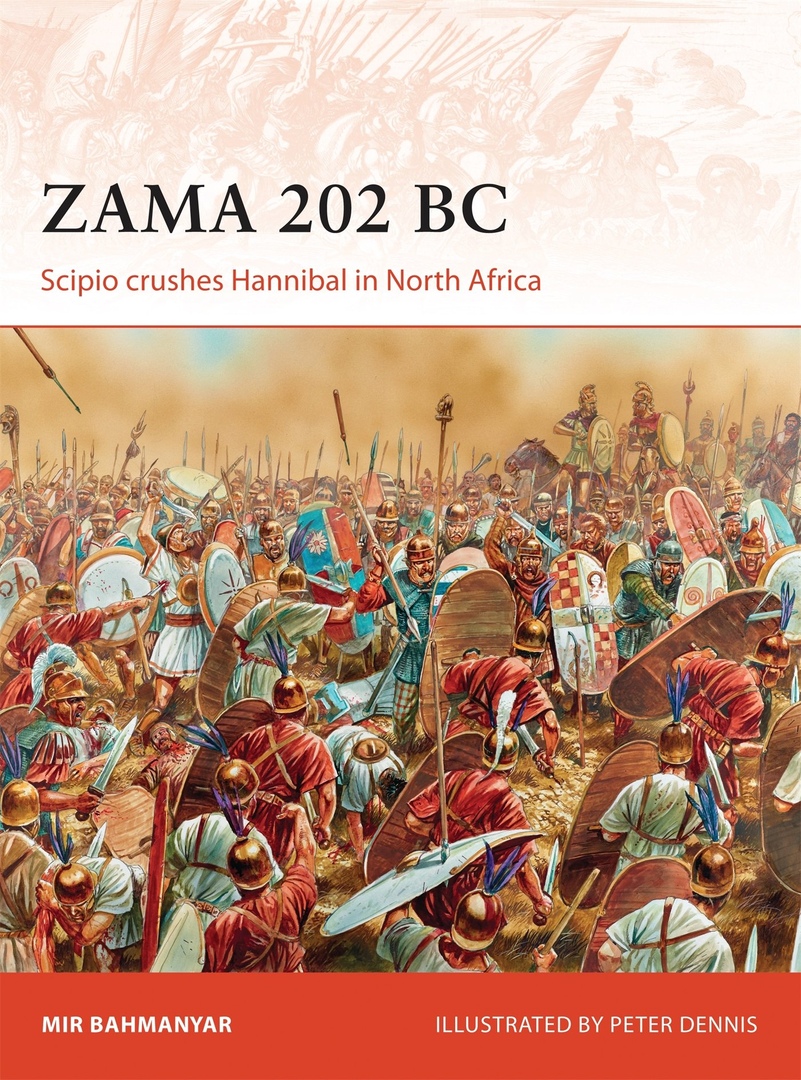