1) Rise to Greatness: The History of Canada from the Vikings to the Present – Conrad Black
McClelland & Stewart | 2014 | EPUB

Masterful, ambitious, and groundbreaking, this is a major new history of our country by one of our most respected thinkers and historians — a book every Canadian should own.

From the acclaimed biographer and historian Conrad Black comes the definitive history of Canada — a revealing, groundbreaking account of the people and events that shaped a nation.

Spanning 874 to 2014, and beginning from Canada’s first inhabitants and the early explorers, this masterful history challenges our perception of our history and Canada’s role in the world. From Champlain to Carleton, Baldwin and Lafontaine, to MacDonald, Laurier, and King, Canada’s role in peace and war, to Quebec’s quest for autonomy, Black takes on sweeping themes and vividly recounts the story of Canada’s development from colony to dominion to country. Black persuasively reveals that while many would argue that Canada was perhaps never predestined for greatness, the opposite is in fact true: the emergence of a magnificent country, against all odds, was a remarkable achievement. Brilliantly conceived, this major new reexamination of our country’s history is a riveting tour de force by one of the best writers writing today.

Like an eagle, American colonists ascended from the gulley of British dependence to the position of sovereign world power in a period of merely two centuries. Seizing territory in Canada and representation in Britain; expelling the French, and even their British forefathers, American leaders George Washington, Benjamin Franklin, and Thomas Jefferson paved their nation’s way to independence. With the first buds of public relation techniques—of communication, dramatization, and propaganda—America flourished into a vision of freedom, of enterprise, and of unalienable human rights.

In Flight of the Eagle, Conrad Black provides a perspective on American history that is unprecedented. Through his analysis of the strategic development of the United States from 1754-1992, Black describes nine “phases” of the strategic rise of the nation, in which it progressed through grave challenges, civil and foreign wars, and secured a place for itself under the title of “Superpower.” Black discredits prevailing notions that our unrivaled status is the product of good geography, demographics, and good luck. Instead, he reveals and analyzes the specific strategic decisions of great statesmen through the ages that transformed the world as we know it and established America’s place in it. 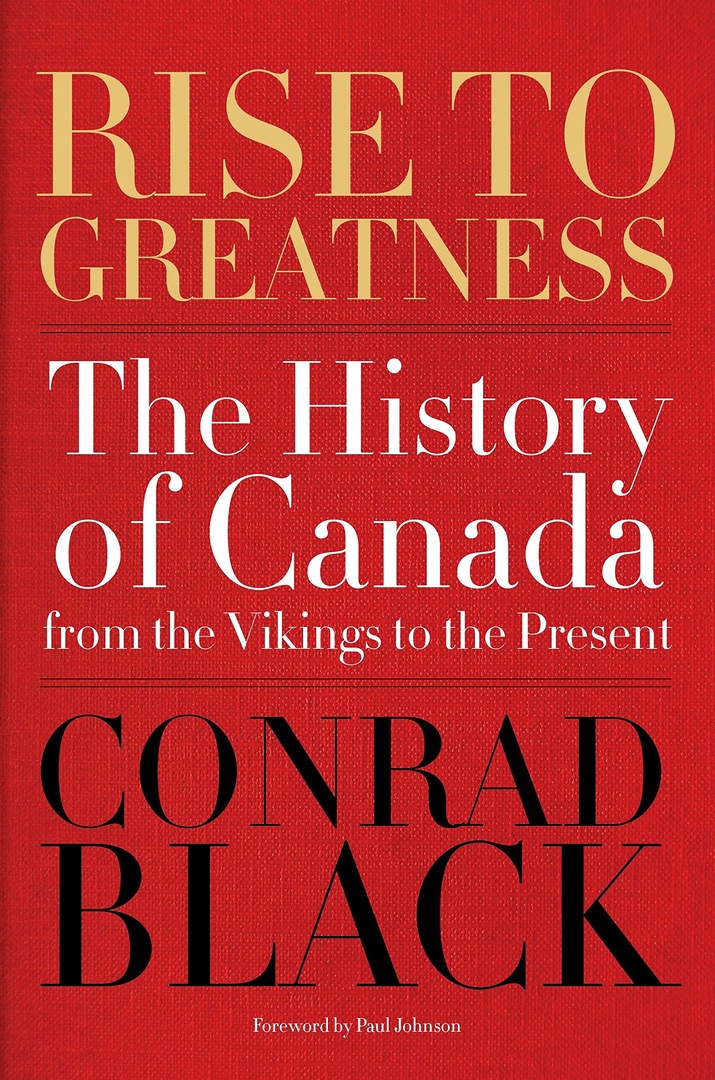 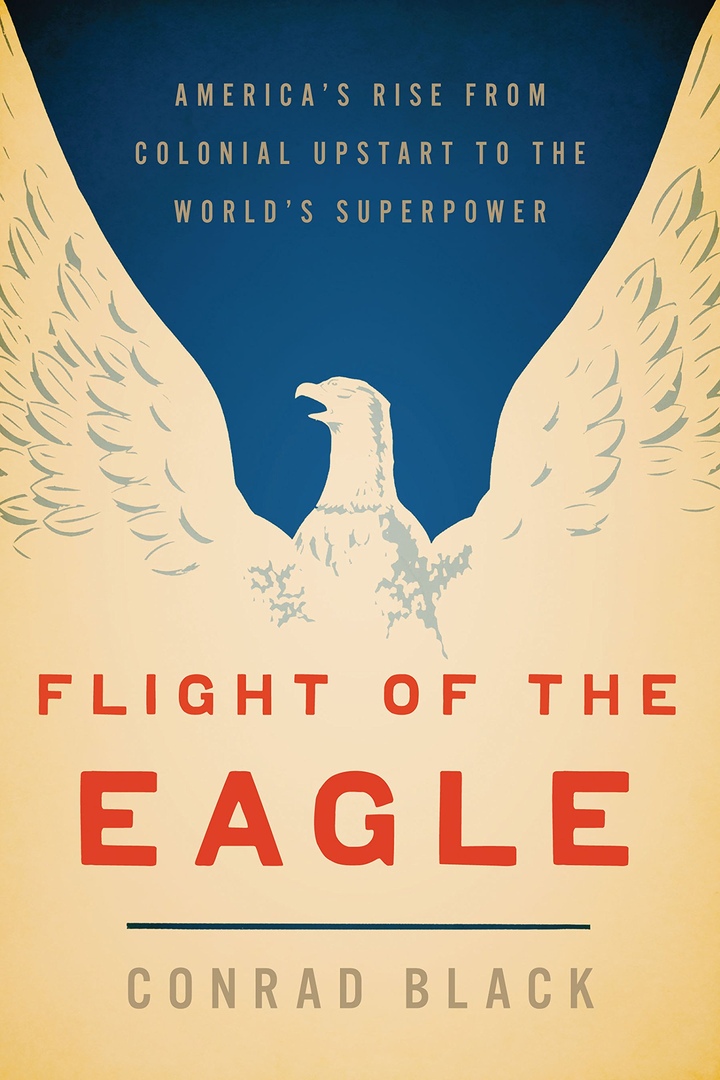 Flight of the Eagle_ The Grand Strategies that Brought America from Colonial Dependence to World Leadership.epub
2.40 MB

Flight of the Eagle_ The Grand Strategies that Brought America from Colonial Dependence to World Leadership.epub
2.40 MB
Please Share This
Related Posts
Many magazines
on the
→ MAGAZINELIB.COM
Book for today - 2019-2022