The Ottoman Empire was one of the largest and most influential empires in world history. Its reach extended to three continents and it survived for more than six centuries, but its history is too often colored by the memory of its bloody final throes on the battlefields of World War I. In this magisterial work — the first definitive account written for the general reader — renowned scholar and journalist Caroline Finkel lucidly recounts the epic story of the Ottoman Empire from its origins in the thirteenth century through its destruction in the twentieth.

Justin McCarthy’s introductory survey traces the whole history of the Ottoman Turks from their obscure beginnings in Central Asia, through the establishment and rise of the Ottoman Empire to its collapse after World War One under the pressures of nationalism. Vividly illustrated with many maps, this introductory overview is designed for non-specialists but is written with great authority and with access to original sources. It fills an important gap for an authoritative but accessible account of the rise of one of the world’s great civilizations. 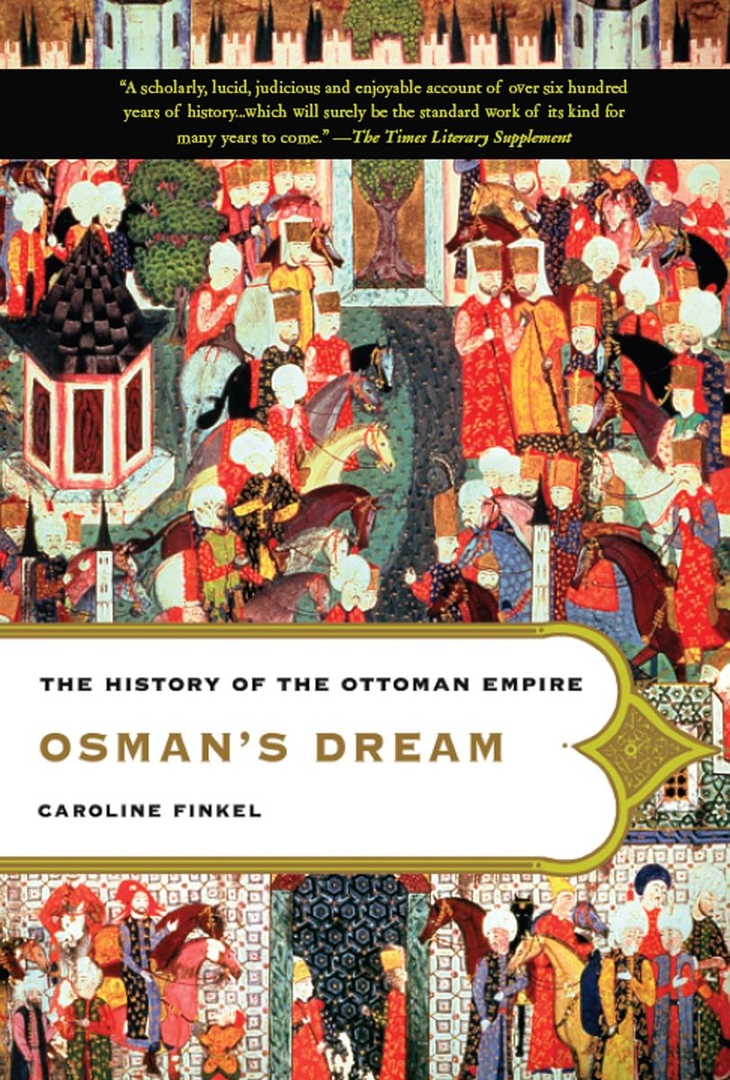 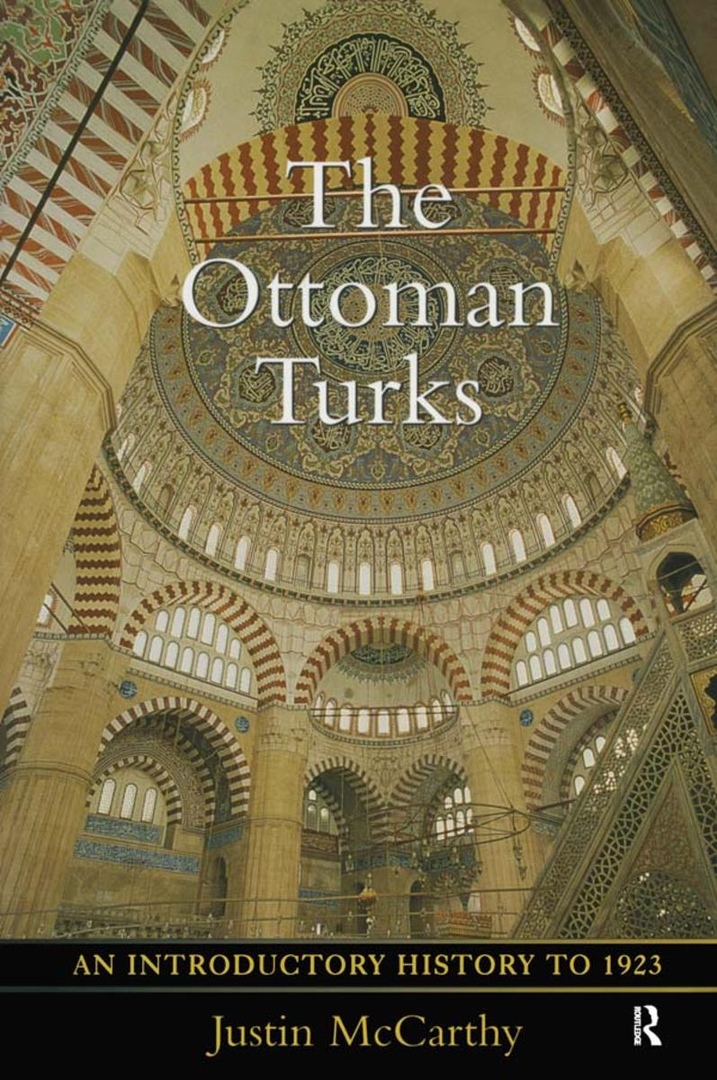 Osman's Dream. The History of the Ottoman Empire.epub
10.88 MB