In March 1944, the Japanese Fifteenth Army launched an offensive into India from Burma. Named ‘U Go’, its main objective was the capture of the town of Imphal, which provided the easiest route between India and Burma. Whoever controlled it, controlled access between the two countries. Facing off against the Japanese was the British Fourteenth Army and its Imphal-based 4 Corps. For the next four months, over 200,000 men clashed in the hills and valley of Manipur in what has since been described as one of the greatest battles of World War II.

Although numbers vary, it is estimated that some 30,000 Japanese soldiers died and 23,000 were injured at Imphal-Kohima in 1944 due to fighting, disease and in the retreat back to Burma. It remains the largest defeat on land ever for the Japanese Army. With fully commissioned artwork and maps, this is the complete story of the turning point in the Burma campaign in World War II.

In March 1944 the Japanese Army launched Operation U-Go, an attack on Assam in India intended to inspire a rising against British rule. A month earlier the Japanese had launched Operation Ha-Go, which was intended as a feint to draw British attention away from the Imphal area. But British forces employed new defensive techniques to counter the Japanese infiltration tactics. These tactics were again employed on a larger scale when Imphal and Kohima were surrounded during Operation U-Go. Kohima took place in two stages. From 3 to 16 April the Japanese attempted to capture Kohima Ridge. As the small garrison held out against fierce and repeatedly desperate attempts by the Japanese 31st Division to destroy them, so the British 2nd Division fought to break through and relieve them. Then for over two months British and Indian troops counter-attacked to drive the Japanese from the positions they had already captured. The battle ended on June 22 when British and Indian troops from Kohima and Imphal met at Milestone 109, thus ending the siege. 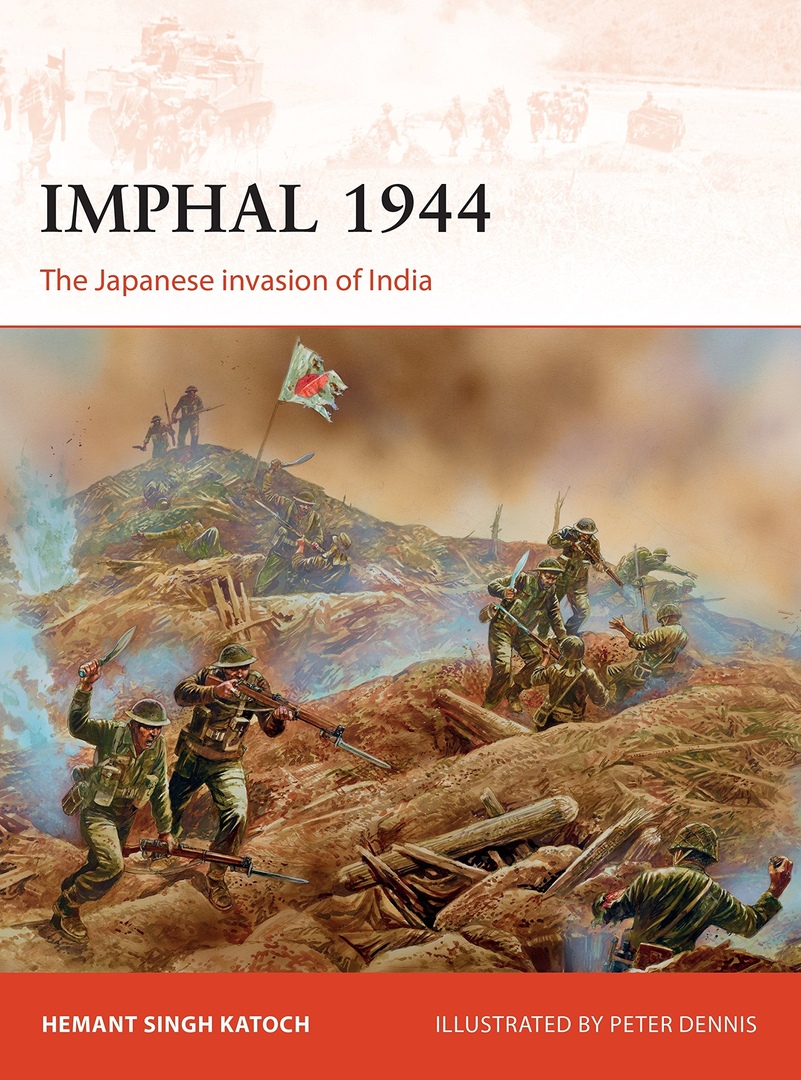 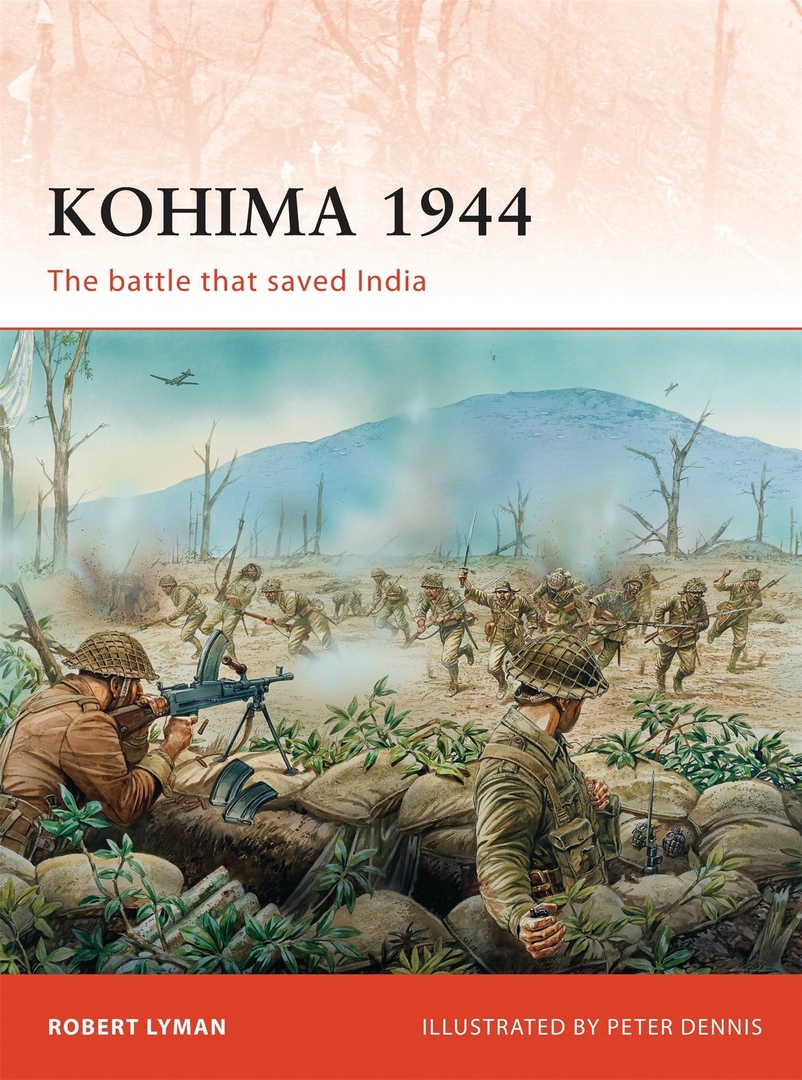