This collection provides a comprehensive treatment of the German colonial empire and its significance. Leading scholars show not only how the colonies influenced metropolitan life and the character of German politics during the Bismarckian and Wilhelmine eras (1871–1918), but also how colonial mentalities and practices shaped later histories during the Nazi era. In introductory essays, editors Geoff Eley and Bradley Naranch survey the historiography and broad developments in the imperial imaginary of the nineteenth and twentieth centuries. Contributors then examine a range of topics, from science and the colonial state to the disciplinary constructions of Africans as colonial subjects for German administrative control. They consider the influence of imperialism on German society and culture via the mass-marketing of imperial imagery; conceptions of racial superiority in German pedagogy; and the influence of colonialism on German anti-Semitism. The collection concludes with several essays that address geopolitics and the broader impact of the German imperial experience.

German colonialism is a thriving field of study. From North America to Japan, within Germany, Austria and Switzerland, scholars are increasingly applying post-colonial questions and methods to the study of Germany and its culture. However, no introduction on this emerging field of study has combined political and cultural approaches, the study of literature and art, and the examination of both metropolitan and local discourses and memories. This book will fill that gap and offer a broad prelude, of interest to any scholar and student of German history and culture as well as of colonialism in general. It will be an indispensable tool for both undergraduate and postgraduate teaching. 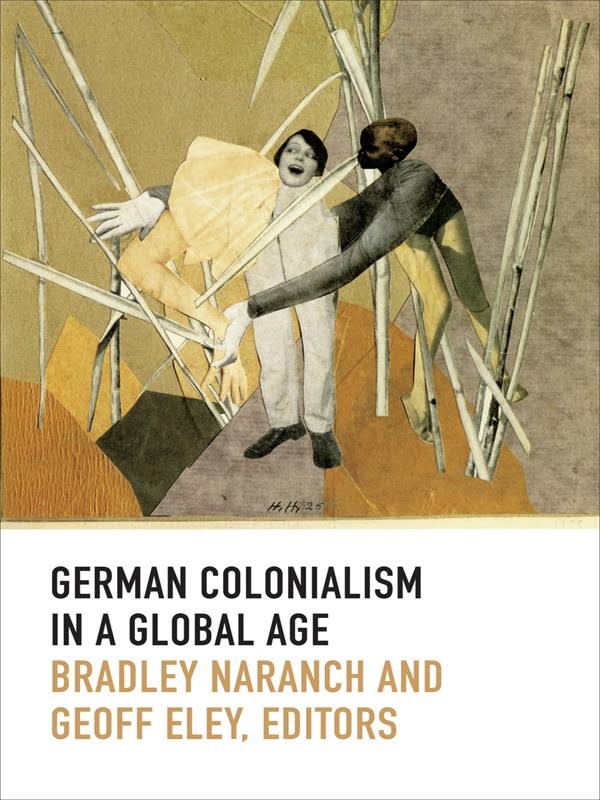 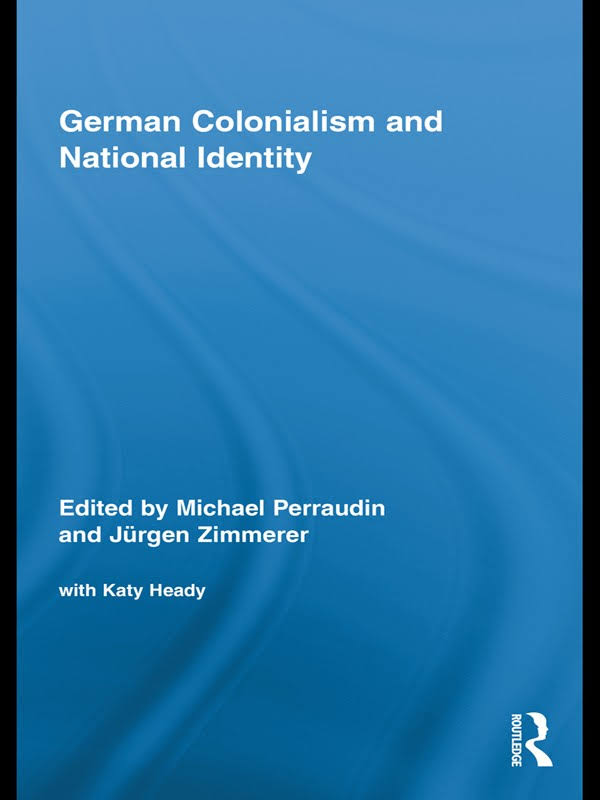