The Russian Jaeger regiments and Napoleon’s Young Guard clashed repeatedly during the campaigns of 1812-14. The Russian Jaeger were light infantry who gained enormous experience and prestige during the struggle to rid Europe of Napoleon’s armies, while the Young Guard was expanded to become the main strike force of the French field armies. In appalling winter conditions in 1812, the Young Guard turned to confront their opponents, including Jaeger forces, at Krasnyi. In the face of constant bombardment, Young Guard regiments held off the Russians, covering the retreat of large parts of Napoleon’s forces. They clashed again at Leipzig in 1813 and then again in the bitter cold at Craonne in 1814, where horrendous casualties finally told on the newly formed Young Guard units pitched into an attack upon Russian Jaeger regiments. Putting the reader in the shoes of the ordinary soldiers of both sides, this absorbing book traces the evolving trial of strength between Russia’s Jaeger arm and France’s Young Guardsmen at the height of the Napoleonic Wars.

Napoleon’s Imperial Guard was one of the most famous military formations in history. The Imperial Guard could perform ceremonial duties as well as any, but it was primarily as an élite combat formation of the army that it excelled. Although it would expand to represent a considerable portion of France’s military establishment, it remained Napoleon’s personal guard and was accorded care and attention which set its members above the rest of the army. In this book, Philip Haythornthwaite examines their lives, organisation and privileges, paying particular attention to how their experience differed from those of the regular French line units.

This title provides a comprehensive and vivid account of life in the Russian infantry at the turn of the 19th century – a time when the Russian army was arguably one of the most important in the world. Although hopelessly outdated at the outbreak of war in 1799, the army underwent radical changes and modernisation after Czar Paul I’s murder. This book details recruitment and training procedures, tactics and equipment, and daily life both at home and on campaign. The experiences of the average soldier are examined, and several commonly held assumptions regarding his character and motivation are reassessed. 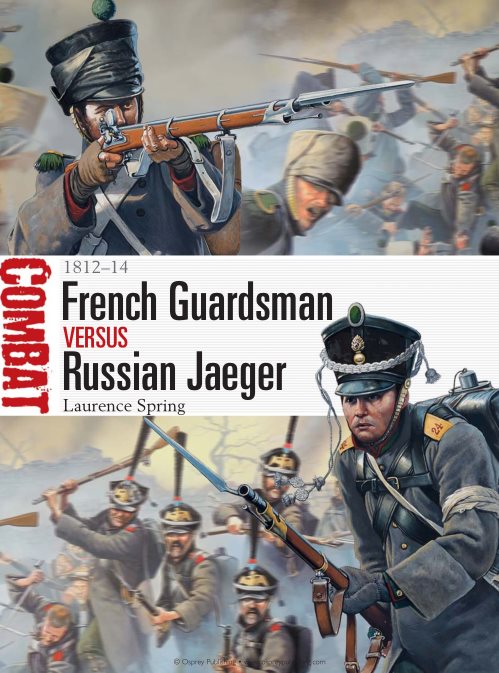 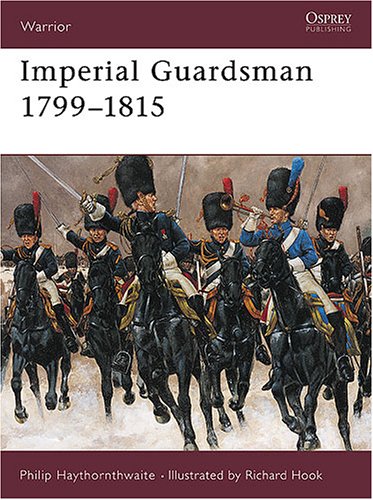 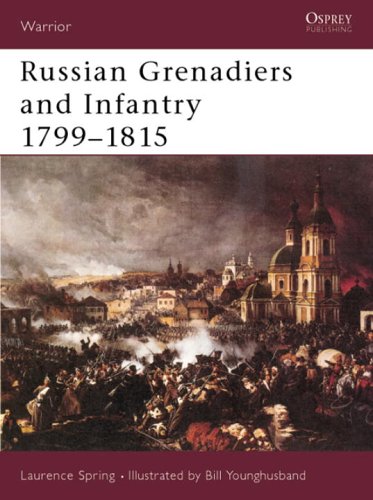