For tactical and strategic ingenuity, for daring and ruthless determination and the capacity to inspire troops, Frederick the Great was without equal. In this detailed life of ‘Old Fritz’, Christopher Duffy, who has written widely on the army of Frederick and on the armies of his adversaries, Austria and Russia, has produced a definitive account of his military genius.

This is a study of the greatest army of its time, the army of Frederick the Great, by the finest historian of the wars of the 18th Century. The Prussian military machine is analysed in detail, from top to bottom, from the mentality of the Junkers who led it to the way the men were clothed. The tactics, the recruitment, and the finances of the military are laid bare. A great army is made flesh and blood. 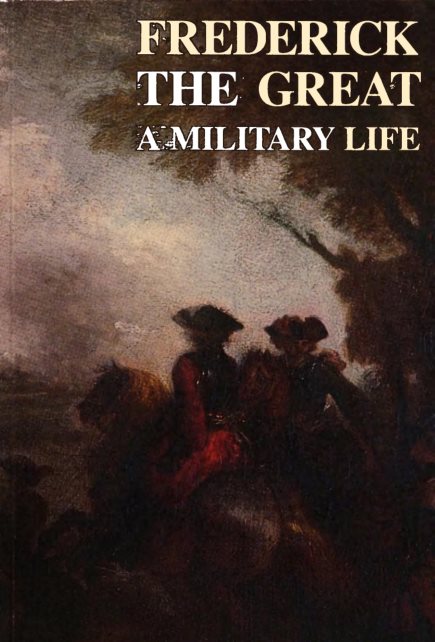 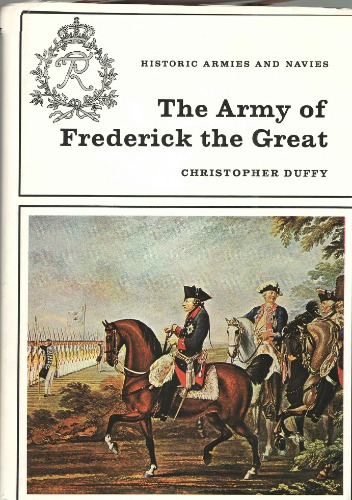 Army of Frederick the Great.djvu
82.40 MB

Army of Frederick the Great.djvu
82.40 MB
Please Share This
Related Posts
Many magazines
on the
→ MAGAZINELIB.COM
Book for today - 2019