In ancient Egypt women enjoyed a legal, social and sexual independence unrivalled by their Greek or Roman sisters, or in fact by most women until the late nineteenth century. They could own and trade in property, work outside the home, marry foreigners and live alone without the protection of a male guardian. Some of them even rose to rule Egypt as ‘female kings’. Joyce Tyldesley’s vivid history of how women lived in ancient Egypt weaves a fascinating picture of daily life – marriage and the home, work and play, grooming and religion – viewed from a female perspective, in a work that is engaging, original and constantly surprising.

The Romans regarded her as “fatale monstrum”—a fatal omen. Pascal said the shape of her nose changed the history of the world. Shakespeare portrayed her as an icon of tragic love. But who was Cleopatra, really?

We almost feel that we know Cleopatra, but our distorted image of a self-destructive beauty does no justice to Cleopatra’s true genius. In Cleopatra, Egyptologist Joyce Tyldesley offers an unexpectedly vivid portrait of a skillful Egyptian ruler. Stripping away our preconceptions, many of them as old as Egypt’s Roman conquerors, Cleopatra is a magnificent biography of a most extraordinary queen.

Egypt’s Queen—or, as she would prefer to be remembered, King—Hatchepsut ruled over an age of peace, prosperity, and remarkable architectural achievement (c. 1490 b.c.). Had she been born a man, her reign would almost certainly have been remembered for its stable government, successful trade missions, and the construction of one of the most beautiful structures in the world—the Deir el-Bahri temple at Luxor. After her death, however, her name and image were viciously attacked, her monuments destroyed or usurped, her place in history systematically obliterated. At last, in this dazzling work of archaeological and historical sleuthing, Joyce Tyldesley rescues this intriguing figure from more than two thousand years of oblivion and finally restores the female pharaoh to her rightful prominence as the first woman in recorded history to rule a nation.

Little is known about Nefertiti, the Egyptian queen whose name means “a beautiful woman has come.” She was the wife of Akhenaten, the pharaoh who ushered in the dramatic Amarna Age, and she bore him at least six children. She played a prominent role in political and religious affairs, but after Akhenaten’s death she apparently vanished and was soon forgotten.

Yet Nefertiti remains one of the most famous and enigmatic women who ever lived. Her instantly recognizable face adorns a variety of modern artifacts, from expensive jewelry to cheap postcards, t-shirts, and bags, all over the world. She has appeared on page, stage, screen, and opera. In Britain, one woman has spent hundreds of thousands of pounds on plastic surgery in hope of resembling the long-dead royal. This enduring obsession is the result of just one object: the lovely and mysterious Nefertiti bust, created by the sculptor Thutmose and housed in Berlin’s Neues Museum since before World War II.

InNefertiti’s Face, Egyptologist Joyce Tyldesley tells the story of the bust, from its origins in a busy workshop of the late Bronze Age to its rediscovery and controversial removal to Europe in 1912 and its present status as one of the world’s most treasured artifacts. This wide-ranging history takes us from the temples and tombs of ancient Egypt to wartime Berlin and engages the latest in Pharaonic scholarship. Tyldesley sheds light on both Nefertiti’s life and her improbable afterlife, in which she became famous simply for being famous. 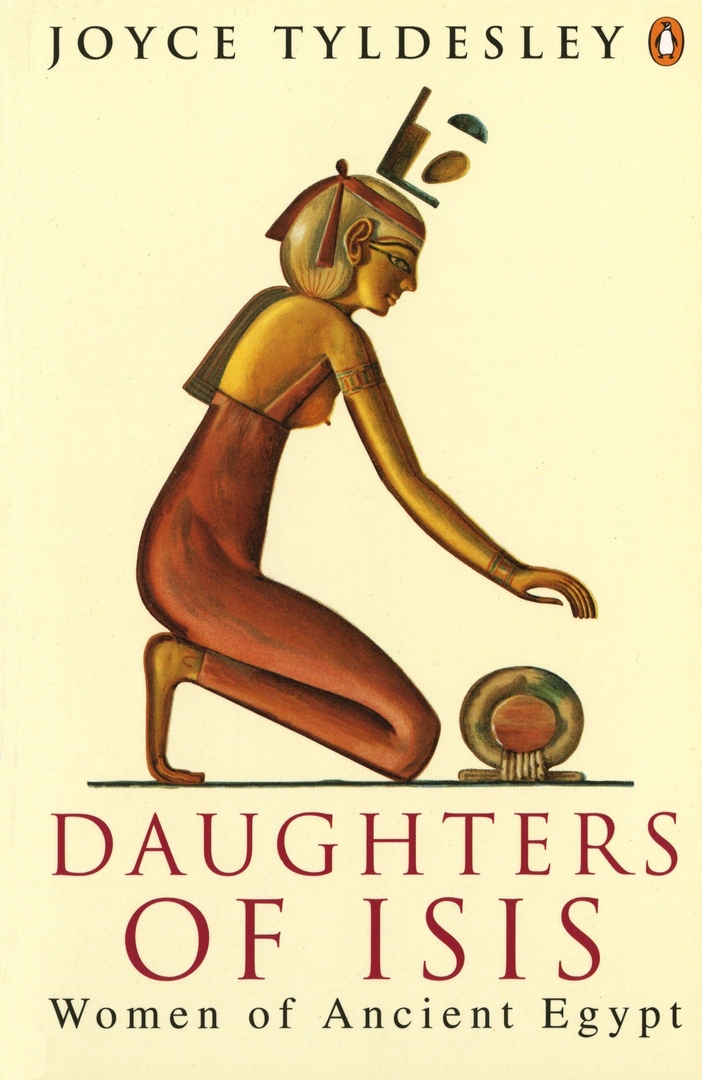 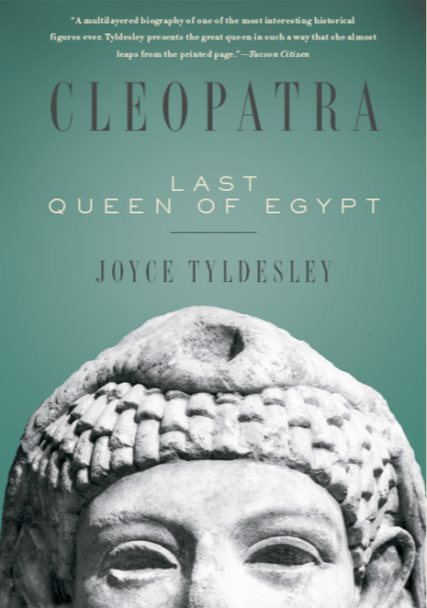 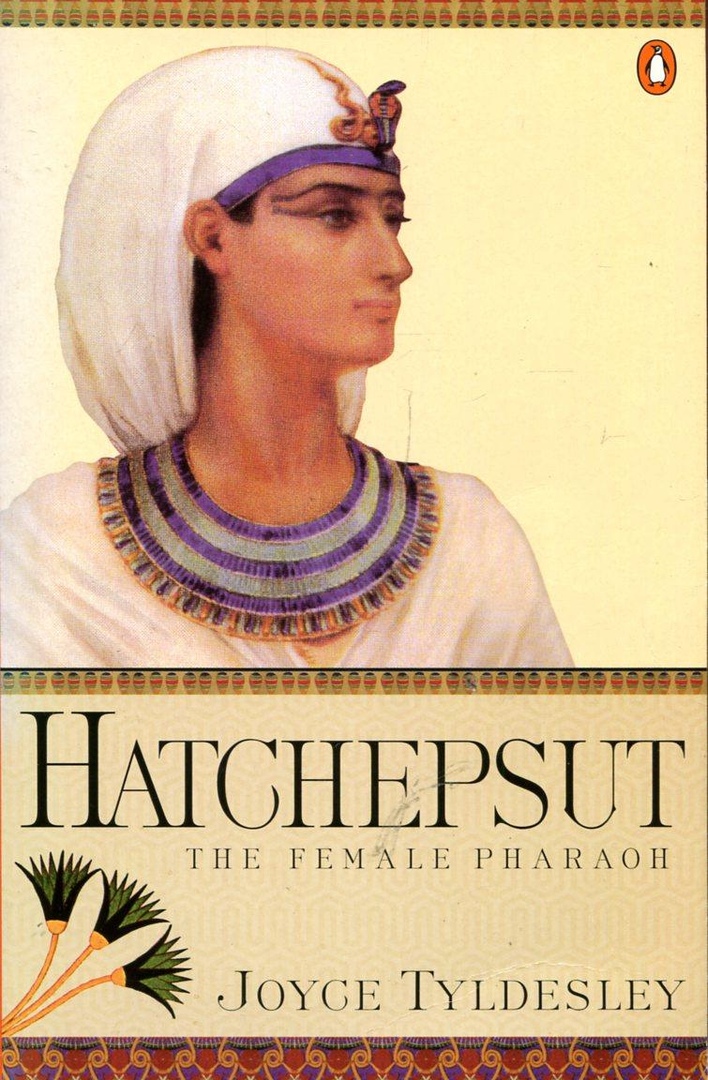 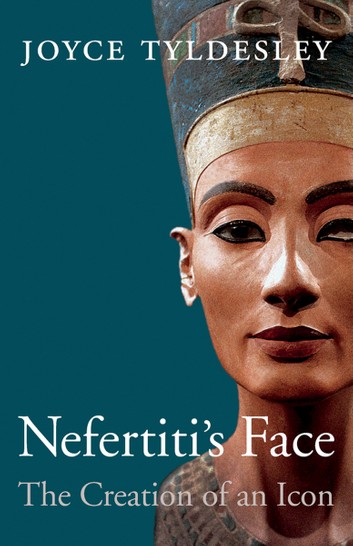 Nefertiti’s Face. The Creation of an Icon - Joyce A. Tyldesley.epub
3.03 MB
Please Share This
Related Posts
Many magazines
on the
→ MAGAZINELIB.COM
Book for today - 2019-2022