This is the first book in English to relate the history of Damascus, bringing out the crucial role the city has played at many points in the region’s past. Damascus traces the history of this colourful, significant and complex city through its physical development, from the city’s emergence in around 7000 BC through the changing cavalcade of Aramaean, Persian, Greek, Roman, Byzantine, Arab, Mongol and French rulers right up to the end of Turkish control in 1918.

In Damascus, every layer of the history has built precisely on top of its predecessors for at least three millennia, leaving a detailed archaeological record of one of the oldest continuously inhabited cities in the world. The book looks particularly at the interplay between the western and eastern influences that have provided Damascus with such a rich past, and how this perfectly encapsulates the forces that have played over the Middle East as a whole from the earliest recorded times to the present.

Aleppo is one of the longest-surviving cities of the ancient and Islamic Middle East. Until recently it enjoyed a thriving urban life―in particular an active traditional suq, whose origins can be traced across many centuries. Its tangle of streets still follow the Hellenistic grid and above it looms the great Citadel, which contains recently-uncovered remains of a Bronze/Iron Age temple complex, suggesting an even earlier role as a ‘high place’ in the Canaanite tradition.

In the Arab Middle Ages, Aleppo was a strongpoint of the Islamic resistance to the Crusader presence. Its medieval Citadel is one of the most dramatic examples of a fortified enclosure in the Islamic tradition. In Mamluk and Ottoman times, the city took on a thriving commercial role and provided a base for the first European commercial factories and consulates in the Levant. Its commercial life funded a remarkable building tradition with some hundreds of the 600 or so officially-declared monuments dating from these eras, and its diverse ethnic mixture, with significant Kurdish, Turkish, Christian and Armenian communities provide a richer layering of influences on the city’s life.

In this volume, Ross Burns explores the rich history of this important city, from its earliest history through to the modern era, providing a thorough treatment of this fascinating city history, accessible both to scholarly readers as well as to the general public interested in a factual and comprehensive survey of the city’s past. 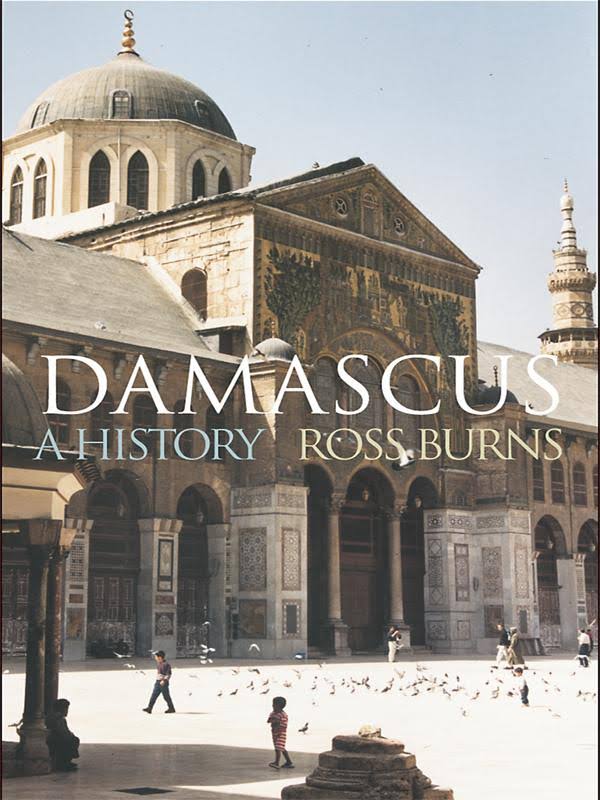 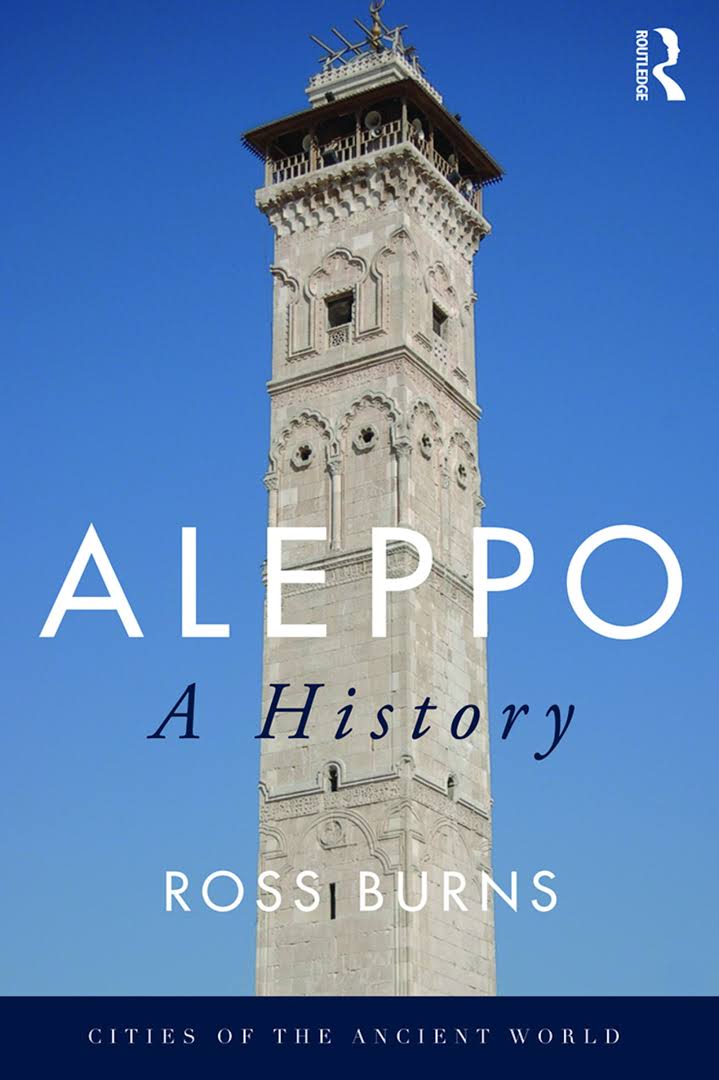