The story of the reign of Charles I — told through the lives of his people.

Prize-winning historian David Cressy mines the widest range of archival and printed sources, including ballads, sermons, speeches, letters, diaries, petitions, proclamations, and the proceedings of secular and ecclesiastical courts, to explore the aspirations and expectations not only of the king and his followers, but also the unruly energies of many of his subjects, showing how royal authority was constituted, in peace and in war — and how it began to fall apart.

A blend of micro-historical analysis and constitutional theory, parish politics and ecclesiology, military, cultural, and social history, Charles I and the People of England is the first major attempt to connect the political, constitutional, and religious history of this crucial period in English history with the experience and aspirations of the rest of the population. From the king and his ministers to the everyday dealings and opinions of parishioners, petitioners, and taxpayers, David Cressy re-creates the broadest possible panorama of early Stuart England, as it slipped from complacency to revolution.

When Charles Stuart was a young child, it seemed unlikely that he would survive, let alone become ruler of England and Scotland. Once shy and retiring, an awkward stutterer, he grew in stature and confidence under the guidance of the Duke of Buckingham; his marriage to Henrietta of Spain, originally planned to end the conflict between the two nations, became, after rocky beginnings, a true love match. Charles I is best remembered for having started the English Civil War in 1642 which led to his execution for treason, the end of the monarchy, and the establishment of a commonwealth until monarchy was restored in 1660. Hibbert’s masterful biography re-creates the world of Charles I, his court, artistic patronage, and family life, while tracing the course of events that led to his execution for treason in 1649.

3) Killers of the King: The Men Who Dared to Execute Charles I – Charles Spencer
Bloomsbury Press | 2015 | EPUB

On August 18, 1648, with no relief from the siege in sight, the royalist garrison holding Colchester Castle surrendered and Oliver Cromwell’s army firmly ended the rule of Charles I of England. To send a clear message to the fallen monarch, the rebels executed four of the senior officers captured at the castle. Yet still, the king refused to accept he had lost the war. As France and other allies mobilized in support of Charles, a tribunal was hastily gathered and a death sentence was passed. On January 30, 1649, the King of England was executed. This is the account of the fifty-nine regicides, the men who signed Charles I’s death warrant.

Recounting a little-known corner of British history, Charles Spencer explores what happened when the Restoration arrived. From George Downing, the chief plotter, to Richard Ingoldsby, who claimed he was forced to sign his name by his cousin Oliver Cromwell, and from those who returned to the monarchist cause and betrayed their fellow regicides to those that fled the country in an attempt to escape their punishment, Spencer examines the long-lasting, far-reaching consequences not only for those who signed the warrant, but also for those who were present at the trial and for England itself.

A powerful tale of revenge from the dark heart of England’s past, and a unique contribution to seventeenth-century history, Killers of the King tells the incredible story of the men who dared to assassinate a monarch.

The execution of Charles I in 1649, followed by the proclamation of a Commonwealth, was an extraordinary political event. It followed a bitter Civil War between parliament and the king, and their abject failure to negotiate a peace settlement.

Why the king was defeated and executed has long been a central question in English history. The old answers, whether those of the historian S R Gardiner or of Lawrence Stone, no longer satisfy. Clive Holmes supplies clear answers to eight key questions about the period, ranging from why the king had to summon the Long Parliament to whether there was in fact an English Revolution at all.

5) The Tyrannicide Brief: The Story of the Man Who Sent Charles I to the Scaffold – Geoffrey Robertson
Anchor | 2007 | EPUB

Charles I waged civil wars that cost one in ten Englishmen their lives. But in 1649 Parliament was hard put to find a lawyer with the skill and daring to prosecute a king who claimed to be above the law. In the end, they chose the radical lawyer John Cooke, whose Puritan conscience, political vision, and love of civil liberties gave him the courage to bring the king to trial. As a result, Charles I was beheaded, but eleven years later Cooke himself was arrested, tried, and executed at the hands of Charles II.
Geoffrey Robertson, a renowned human rights lawyer, provides a vivid new reading of the tumultuous Civil War years, exposing long-hidden truths: that the king was guilty, that his execution was necessary to establish the sovereignty of Parliament, that the regicide trials were rigged and their victims should be seen as national heroes. Cooke’s trial of Charles I, the first trial of a head of state for waging war on his own people, became a forerunner of the trials of Augusto Pinochet, Slobodan Milosevic, and Saddam Hussein. The Tyrannicide Brief is a superb work of history that casts a revelatory light on some of the most important issues of our time. 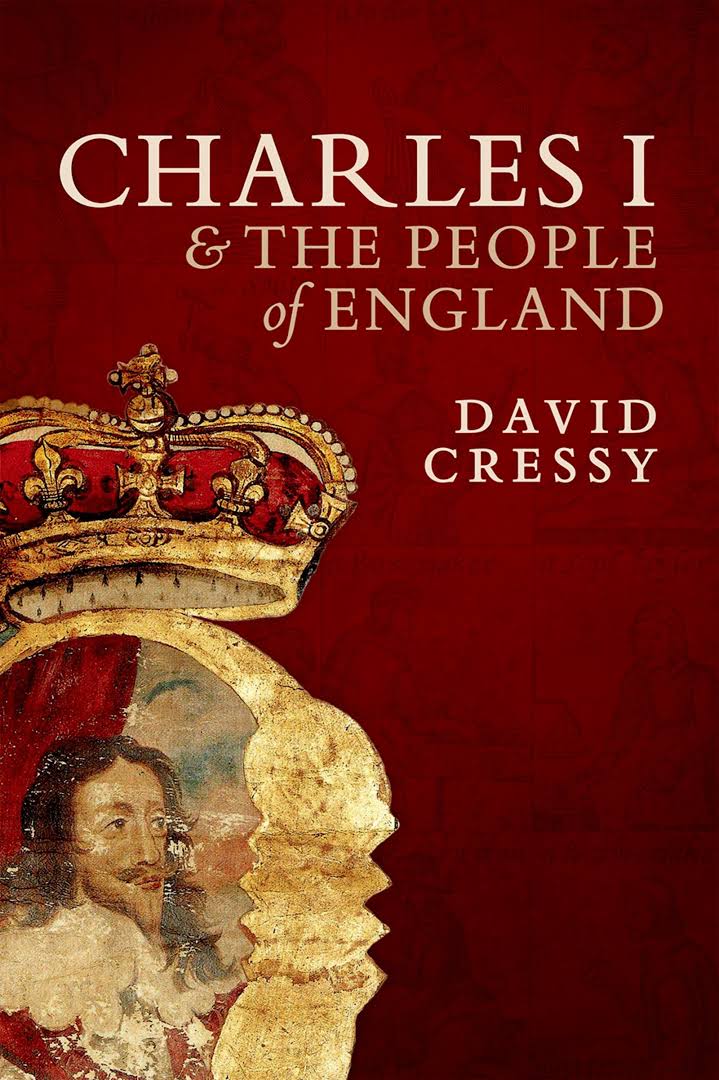 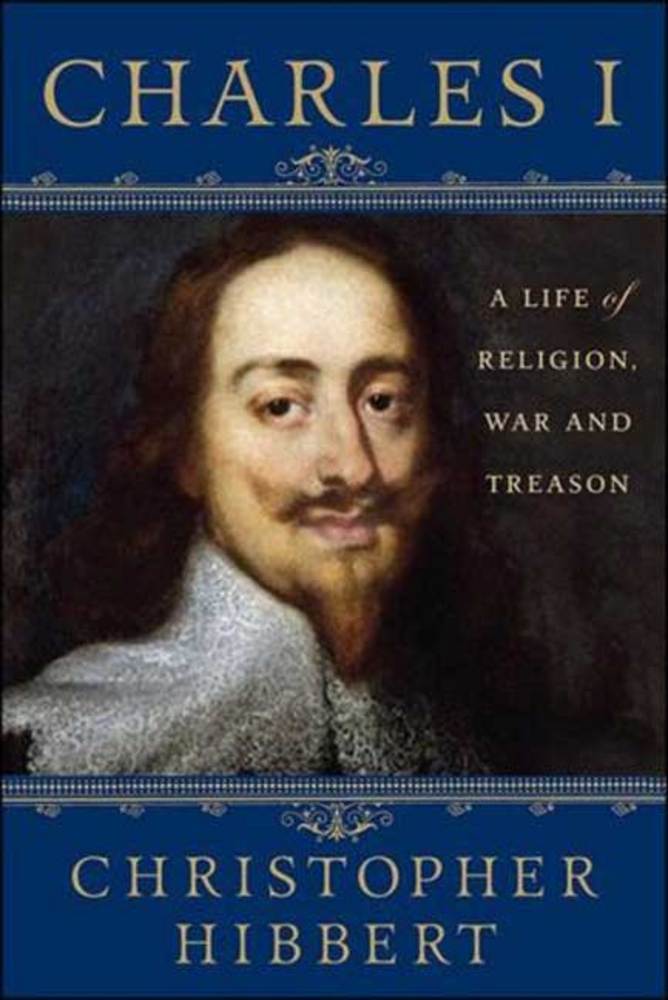 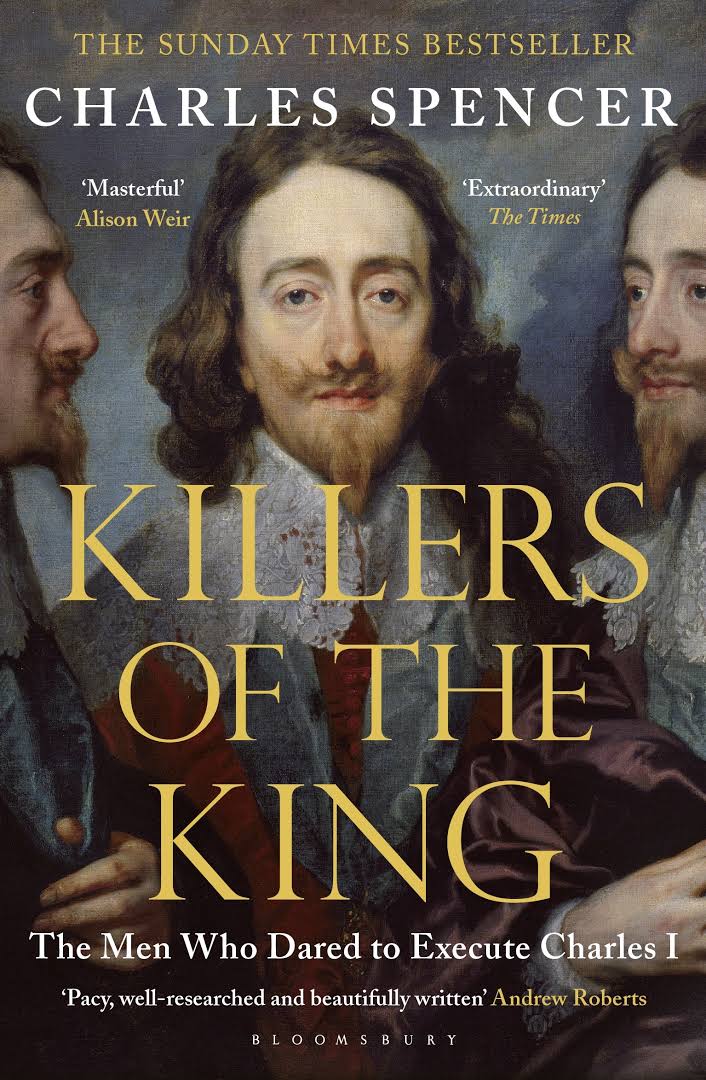 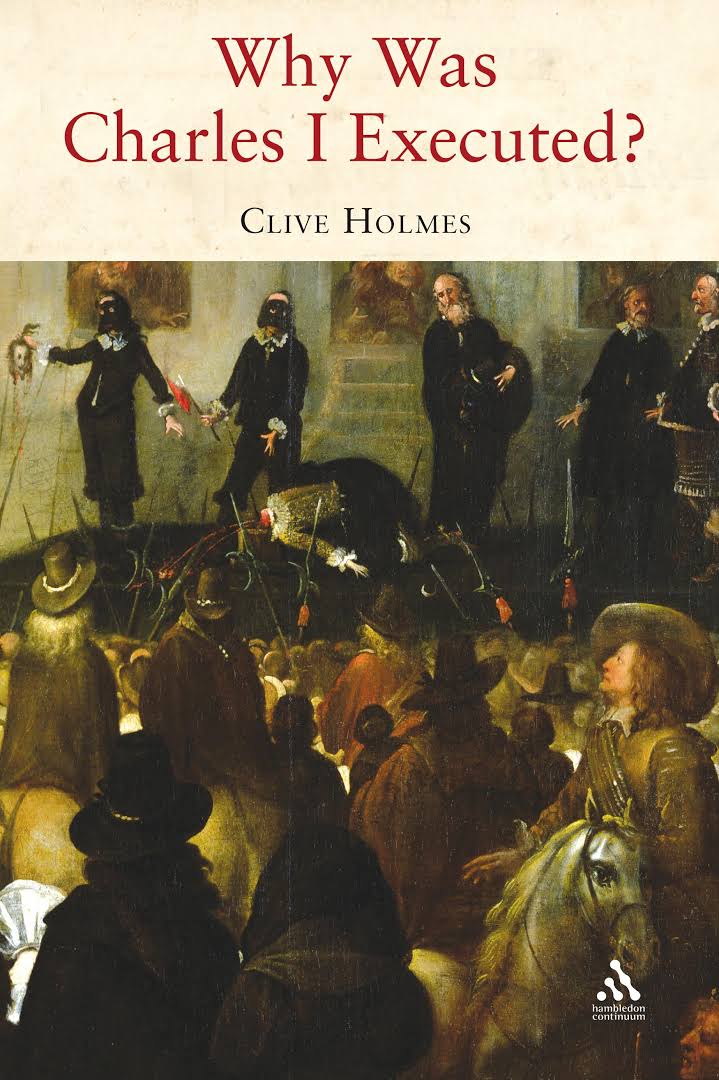 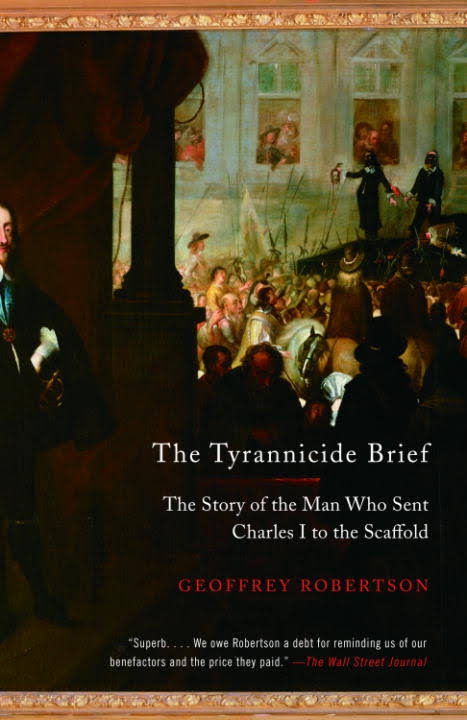 Charles I and the People of England.pdf
5.66 MB

Killers of the King. The Men Who Dared to Execute Charles I.epub
1.14 MB

The Tyrannicide Brief. The Story of the Man Who Sent Charles I to the Scaffold.epub
1.66 MB
Please Share This
Related Posts
Book for today - 2019