1) Autumn in the Heavenly Kingdom: China, the West, and the Epic Story of the Taiping Civil War – Stephen R. Platt
Knopf | 2012 | EPUB

A gripping account of China’s nineteenth-century Taiping Rebellion, one of the largest civil wars in history. Autumn in the Heavenly Kingdom brims with unforgettable characters and vivid re-creations of massive and often gruesome battles — a sweeping yet intimate portrait of the conflict that shaped the fate of modern China.

The story begins in the early 1850s, the waning years of the Qing dynasty, when word spread of a major revolution brewing in the provinces, led by a failed civil servant who claimed to be the son of God and brother of Jesus. The Taiping rebels drew their power from the poor and the disenfranchised, unleashing the ethnic rage of millions of Chinese against their Manchu rulers. This homegrown movement seemed all but unstoppable until Britain and the United States stepped in and threw their support behind the Manchus: after years of massive carnage, all opposition to Qing rule was effectively snuffed out for generations. Stephen R. Platt recounts these events in spellbinding detail, building his story on two fascinating characters with opposing visions for China’s future: the conservative Confucian scholar Zeng Guofan, an accidental general who emerged as the most influential military strategist in China’s modern history; and Hong Rengan, a brilliant Taiping leader whose grand vision of building a modern, industrial, and pro-Western Chinese state ended in tragic failure.

This is an essential and enthralling history of the rise and fall of the movement that, a century and a half ago, might have launched China on an entirely different path into the modern world.

As China reclaims its position as a world power, Imperial Twilight looks back to tell the story of the country’s last age of ascendance and how it came to an end in the nineteenth-century Opium War.

“This thoroughly researched and delightful work is essential for anyone interested in Chinese or British imperial history.” — Library Journal (Starred Review)

When Britain launched its first war on China in 1839, pushed into hostilities by profiteering drug merchants and free-trade interests, it sealed the fate of what had long been seen as the most prosperous and powerful empire in Asia, if not the world. But internal problems of corruption, popular unrest, and dwindling finances had weakened China far more than was commonly understood, and the war would help set in motion the eventual fall of the Qing dynasty — which, in turn, would lead to the rise of nationalism and communism in the twentieth century. As one of the most potent turning points in the country’s modern history, the Opium War has since come to stand for everything that today’s China seeks to put behind it.

In this dramatic, epic story, award-winning historian Stephen Platt sheds new light on the early attempts by Western traders and missionaries to “open” China — traveling mostly in secret beyond Canton, the single port where they were allowed — even as China’s imperial rulers were struggling to manage their country’s decline and Confucian scholars grappled with how to use foreign trade to China’s advantage. The book paints an enduring portrait of an immensely profitable — and mostly peaceful — meeting of civilizations at Canton over the long term that was destined to be shattered by one of the most shockingly unjust wars in the annals of imperial history. Brimming with a fascinating cast of British, Chinese, and American individuals, this riveting narrative of relations between China and the West has important implications for today’s uncertain and ever-changing political climate. 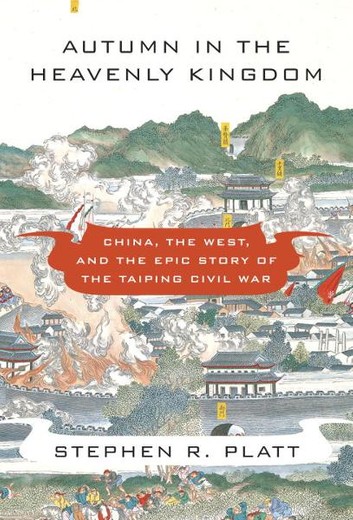 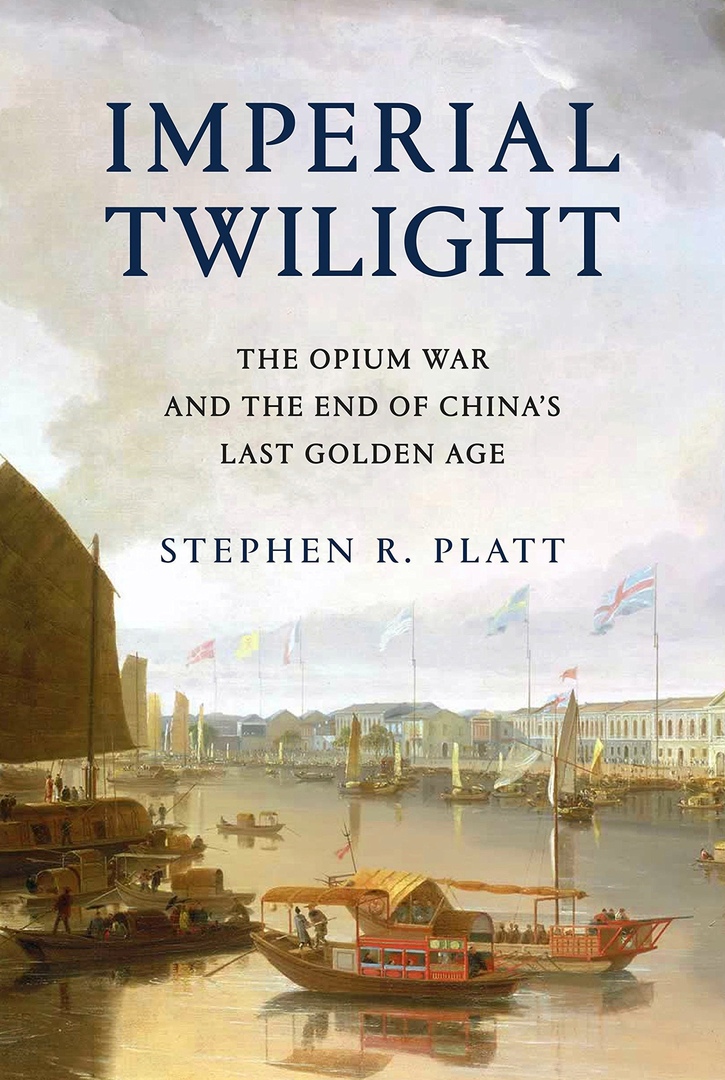 Autumn in the Heavenly Kingdom. China, the West, and the Epic Story of the Taiping Civil War.epub
1.87 MB