This comprehensive volume traces the evolution of Japanese military history―from 300 AD to present day foreign relations―and reveals how the country’s cultural views of power, violence, and politics helped shape Japan’s long and turbulent history of war.
• Compiles Japan’s complete military history in one volume
• Reveals the strategic blunders and poor choices that led to Japan’s surrender to the United States in 1945
• Provides in-depth coverage of the popular and compelling Samurai, Imperial, and Shogun periods of history

This is an account of military operations in China, Tibet, Korea and Vietnam from the beginning of Chinese history untill the revolution of 1912. It is intended to fill the biggest of the gaps in military knowledge about non western warfare. It describes China’s major wars, its growth in military theory and technology and the first use of gunpower. Here you will meet the theorist SunTzu and Wu Chi; the bandit, Liu Bang, who faught his way to the throne. You will ride with the great commanders Han Xin; Cao Cao(Tso Tso), and Zhuge Liang, “He of the five inches of limber tounge”. You will meet the greatest conqueror of them all; Genghis Khan and that paragon of loyalty YueFei. 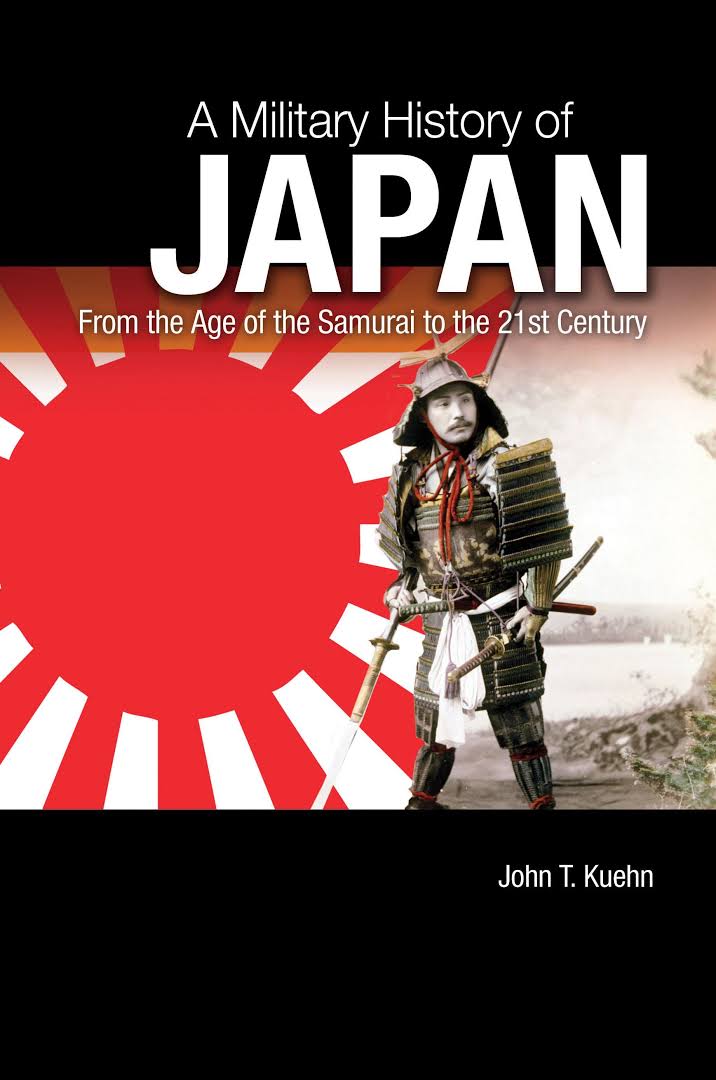 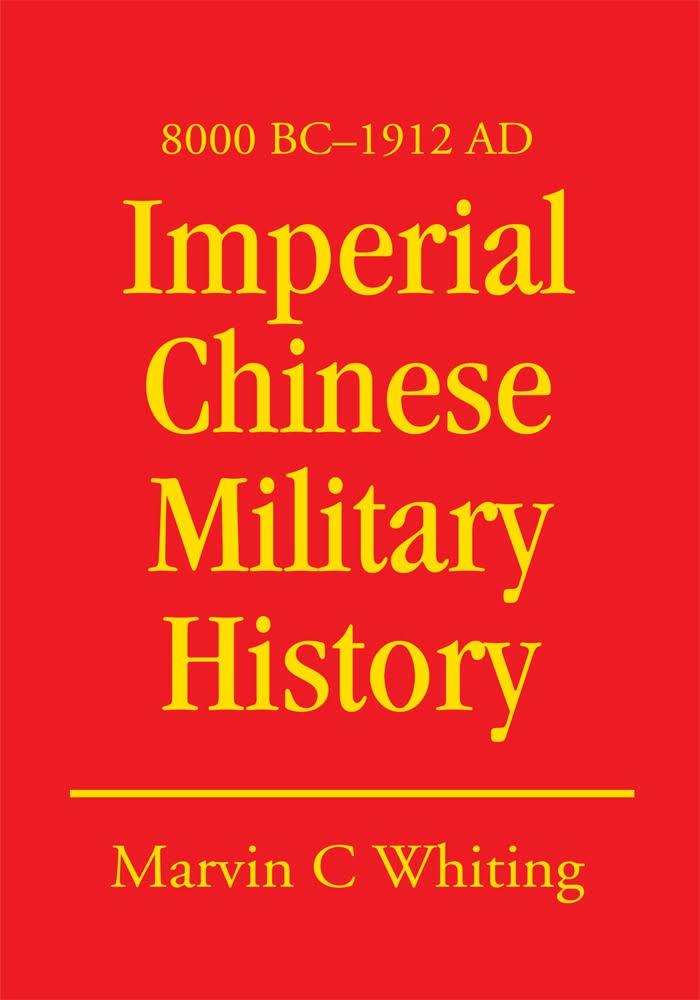 A Military History of Japan. From the Age of the Samurai to the 21st Century.pdf
6.21 MB