For over two millennia, western cultural development—and particularly the western geographic imagination—has been shaped by the myth of the ten lost tribes of Israel. From biblical times to this present day, geographers and theologians, adventurers and politicians have found meaning in the idea that some core group of humanity—the ten tribes first referenced in I Kings—had been “lost,” banished to a secret place, someday to return triumphant someday. This book reveals for the first time the tremendous extent to which this notion has been embedded at the very root of key episodes in world historical development: the formation of the first “world” empires, the Christian and Jewish worlds of late antiquity and the middle ages, the age of discovery, the spread of European imperialism across the globe, the rise of modern‐day evangelical apocalypticism. All have as one of their most important origins the search for the missing tribes, and the fervent belief that their restitution marked a necessary step to global redemption. This new study charts the myth of the ten lost tribes from its biblical formation to the modern period, displaying a wealth of sources as it charts the role of the search for the ten lost tribes in the expansion of world geographical knowledge. The lost tribes, long thought to lurk at the world’s very “edges,” became the means of expanding those edges: as new oceans, islands, or continents were located for the first time. The ten tribes were used as the mechanism for understanding the world. Virtually every known place on the earth’s surface, from Argentina to Zululand, the American Southwest to Southeast Asia, has, at some point, been claimed as their true home. This book shows how the constant quest for the missing tribes has served as a major engine for territorial exploration and expansion, and why it has been one of our most enduring and pervasive cultural myths. 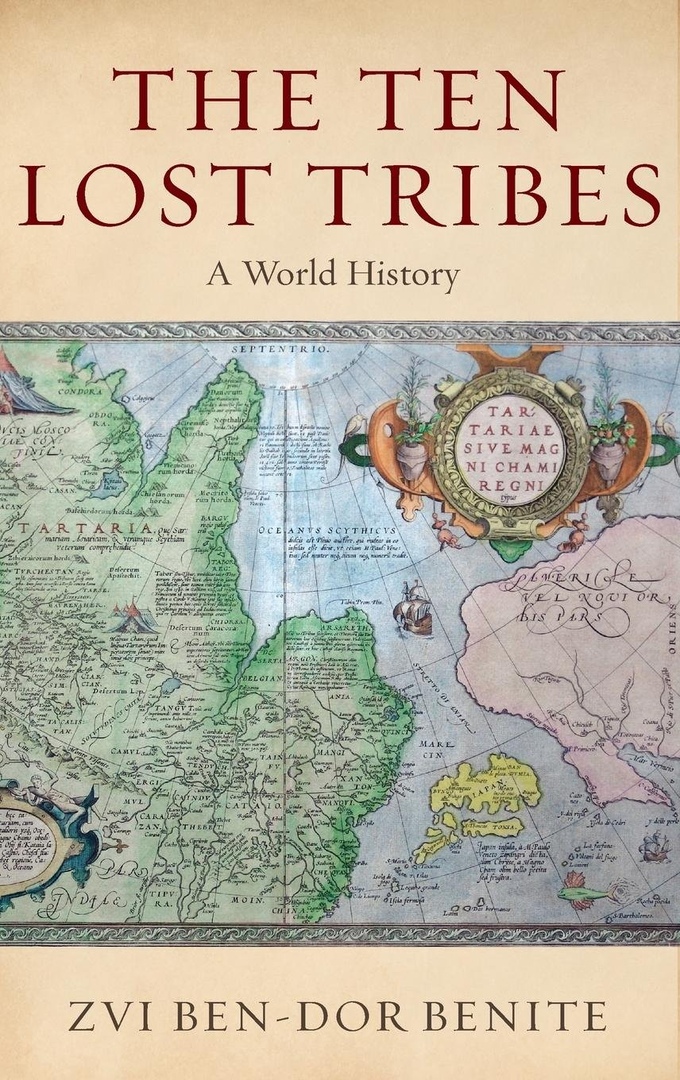