1) The Crusades: The Authoritative History of the War for the Holy Land – Thomas Asbridge
Ecco | 2011 | EPUB

The Crusades is an authoritative, accessible single-volume history of the brutal struggle for the Holy Land in the Middle Ages. Thomas Asbridge—a renowned historian who writes with “maximum vividness” (Joan Acocella, The New Yorker)—covers the years 1095 to 1291 in this big, ambitious, readable account of one of the most fascinating periods in history. From Richard the Lionheart to the mighty Saladin, from the emperors of Byzantium to the Knights Templar, Asbridge’s book is a magnificent epic of Holy War between the Christian and Islamic worlds, full of adventure, intrigue, and sweeping grandeur.

A Chronology of the Crusades provides a day-by-day development of the Crusading movement, the Crusades and the states created by them through the medieval period. Beginning in the run-up to the First Crusade in 1095, to the fall of Constantinople in 1453, and ending with the Turkish attack on Belgrade in 1456, this reference is a comprehensive guide to the events of each Crusade, concentrating on the Near East, but also those Christian expeditions sanctioned by the Papacy as ‘Crusades’ in the medieval era. As well as clashes between Christians and Muslims in the Latin States, Timothy Venning also chronicles the Albigensian Crusade, clashes in Anatolia and the Balkans and the Reconquista in the Iberian Peninsula. Both detailed and accessible, this chronology draws together material from contemporary Latin/Frankish, Byzantine and Arab/Muslim sources with assessment and explanation to produce a readable narrative which gives students an in-depth overview of one of the most enduringly fascinating periods in medieval history. 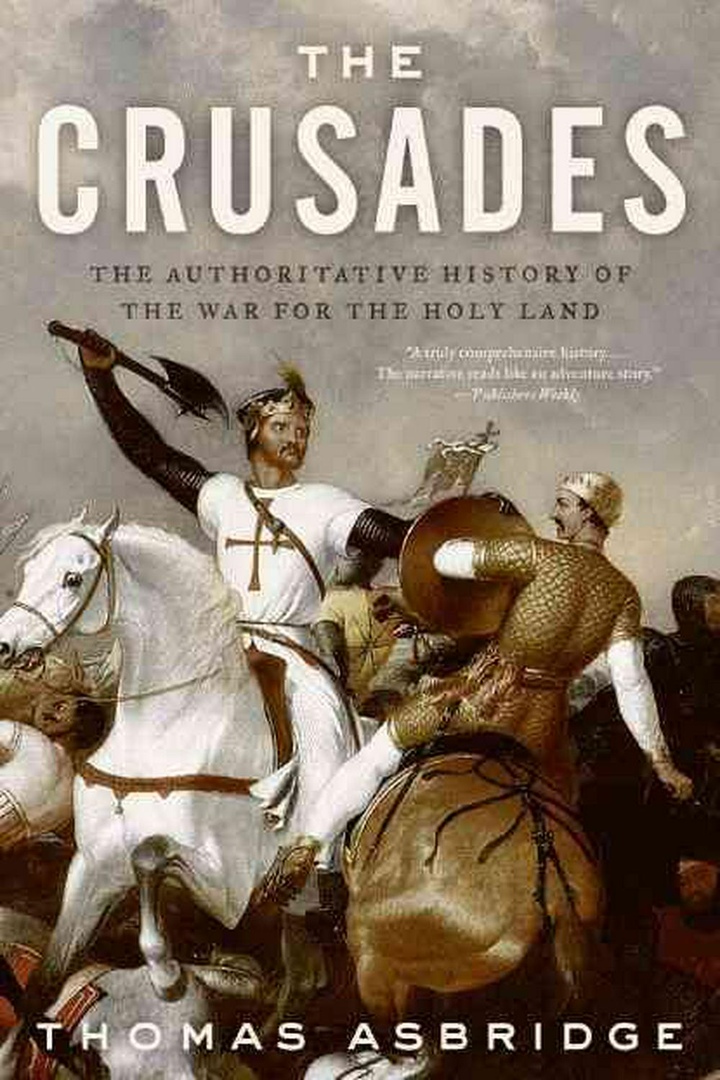 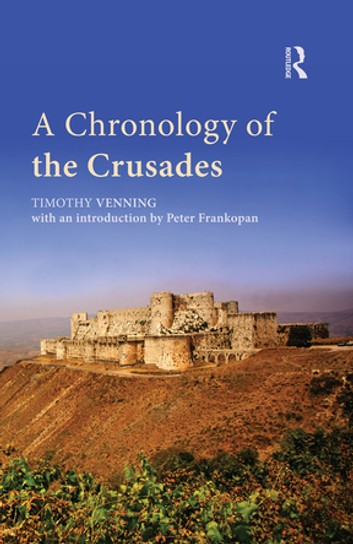 The Crusades. The Authoritative History of the War for the Holy Land.epub
1.32 MB

A Chronology of the Crusades (Routledge).pdf
1.61 MB
Please Share This
Related Posts
Book for today - 2019