1) Into the Land of Bones: Alexander the Great in Afghanistan – Frank L. Holt
University of California Press | 2012 | PDF, EPUB

What George W. Bush called the “first war of the twenty-first century” actually began more than 2,300 years ago when Alexander the Great led his army into what is now a sprawling ruin in northern Afghanistan. Accounts of Alexander’s invasion of ancient Bactria read eerily like news from our own day. In this vivid, meticulously researched, and elegantly narrated book, Frank L. Holt follows Alexander’s historical, archaeological, and numismatic legacy back and forth between ancient Bactria and modern Afghanistan. Recounting the plight of the most powerful leader of the time as he led the most sophisticated army of its day into the treacherous world of tribal warlords, Holt describes those grueling campaigns and the impact they had on Alexander, his generals, their troops, and the world. Into the Land of Bones also examines the conflict from the point of view of the local warlords who pushed the invading Greeks to the limits of their endurance—and sometimes beyond, into mania and mutiny. The lively narrative situates the current war in Afghanistan in a broader historical perspective.

Holt explains how the three modern superpowers that have invaded Afghanistan—Britain in the nineteenth century, the Soviets in the twentieth, and the United States in the twenty-first—are continuing the struggle that Alexander began centuries ago. That this legacy continues to play itself out today is a testament to the timeliness of Holt’s fascinating and original account.

2,300 years ago an unbeaten army of the West invaded the homeland of a fierce Eastern tribal foe. This is one soldier’s story . . .

The bestselling novelist of ancient warfare returns with a riveting historical novel that re-creates Alexander the Great’s invasion of the Afghan kingdoms in 330 b.c.
In a story that might have been ripped from today’s combat dispatches, Steven Pressfield brings to life the confrontation between an invading Western army and fierce Eastern warriors determined at all costs to defend their homeland. Narrated by an infantryman in Alexander’s army, The Afghan Campaign explores the challenges, both military and moral, that Alexander and his soldiers face as they embark on a new type of war and are forced to adapt to the methods of a ruthless foe that employs terror and insurgent tactics. An edge-of-your-seat adventure, The Afghan Campaign once again demonstrates Pressfield’s profound understanding of the hopes and desperation of men in battle and of the historical realities that continue to influence our world. 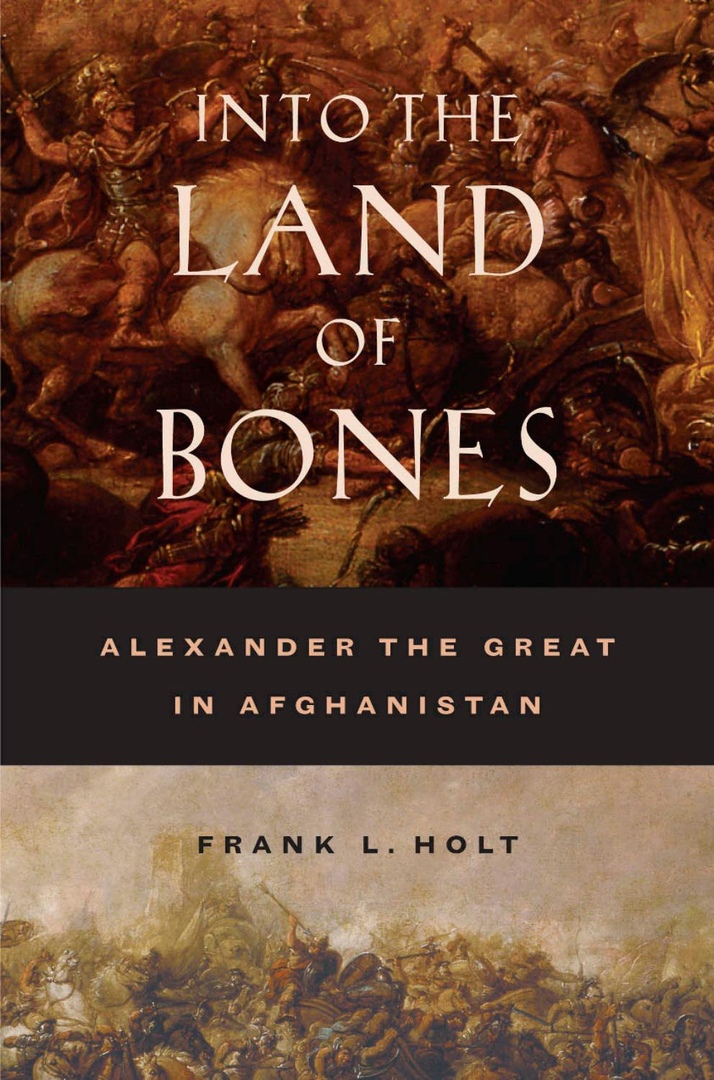 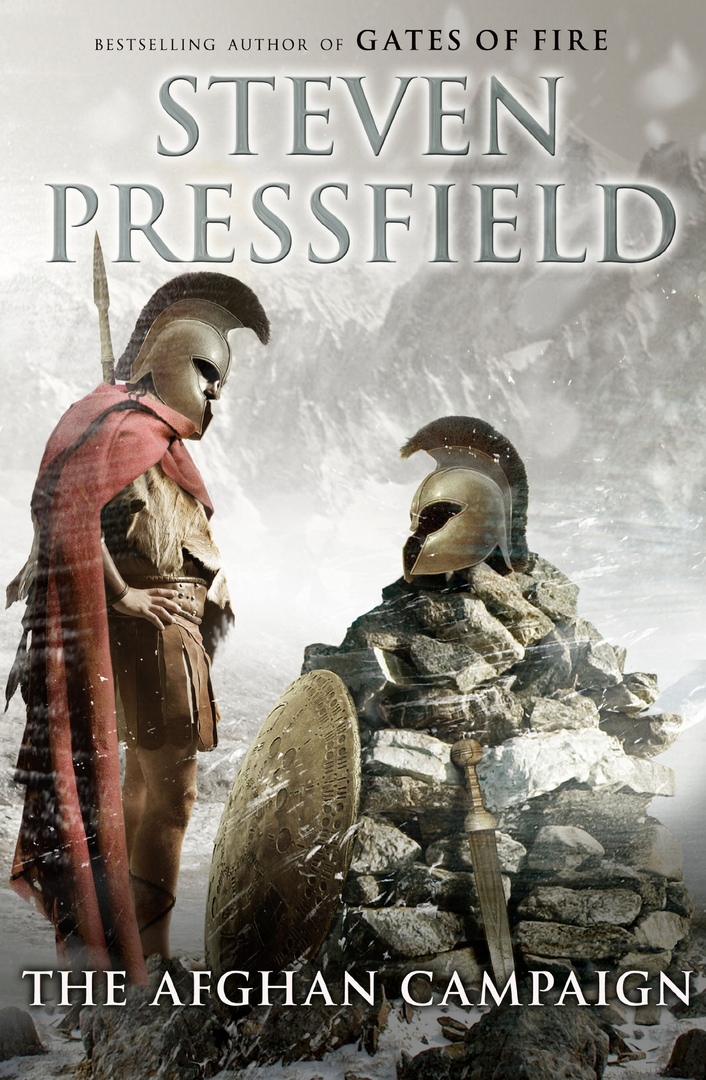 The Afghan Campaign - Steven Pressfield.epub
590.25 KB
Please Share This
Related Posts
Many magazines
on the
→ MAGAZINELIB.COM
Book for today - 2019