The Mughal Empire dominated India politically, culturally, socially, economically and environmentally, from its foundation by Babur, a Central Asian adventurer, in 1526 to the final trial and exile of the last emperor Bahadur Shah Zafar at the hands of the British in 1858. Throughout the empire’s three centuries of rise, preeminence and decline, it remained a dynamic and complex entity within and against which diverse peoples and interests conflicted. The empire’s significance continues to be controversial among scholars and politicians with fresh and exciting new insights, theories and interpretations being put forward in recent years. This book engages students and general readers with a clear, lively and informed narrative of the core political events, the struggles and interactions of key individuals, groups and cultures, and of the contending historiographical arguments surrounding the Mughal Empire.

This the first critical biography of Zahīr al-Dīn Muhammad Bābur, the founder of one of the great premodern Islamic empires, the Timurid-Mughul empire of India. It contains an original evaluation of his life and writings as well as fresh insights into both the nature of empire building and the character of the Timurid-Mughul state.

Based upon recently published critical editions of Bābur’s autobiography and poetry, the book examines Bābur’s life from the time he inherited his father’s authority in the Ferghanah valley, east of Samarqand, in 1494, until his death in Agra, India in 1530. The book is written in an alternating series of thematic and narrative chapters. The thematic or analytical chapters examine his major writings, discuss his cultural personality and his reaction to Indian culture, while the narrative chapters relate the story of his life while critically commenting on his autobiographical intent.

The book contributes to the history of the Timurid period, the study of early modern Islamic empires and the nature of autobiographical literature in Islamic and Asian societies. It is illustrated with fifteen colour plates and four maps.

The Mughal Empire was one of the great powers of the early modern era, ruling almost all of South Asia, a conquest state, dominated by its military elite. Many historians have viewed the Mughal Empire as relatively backward, the Emperor the head of a traditional warband from Central Asia, with tribalism and the traditions of the Islamic world to the fore, and the Empire not remotely comparable to the forward looking Western European states of the period, with their strong innovative armies implementing the “military revolution.” This book argues that, on the contrary, the military establishment built by the Emperor Babur and his successors was highly sophisticated, an effective combination of personnel, expertise, technology and tactics, drawing on precedents from Europe, the Middle East, Central Asia and India, and that the resulting combined arms system transformed the conduct of warfare in South Asia. The book traces the development of the Mughal Empire chronologically, examines weapons and technology, tactics and operations, organization, recruitment and training, and logistics and non-combat operations, and concludes by assessing the overall achievements of the Mughal Empire, comparing it to its Western counterparts, and analyzing the reasons for its decline.

Mughal Warfare offers a much-needed new survey of the military history of Mughal India during the age of imperial splendour from 1500 to 1700. Jos Gommans looks at warfare as an integrated aspect of pre-colonial Indian society.Based on a vast range of primary sources from Europe and India, this thorough study explores the wider geo-political, cultural and institutional context of the Mughal military. Gommans also details practical and technological aspects of combat, such as gunpowder technologies and the animals used in battle. His comparative analysis throws new light on much-contested theories of gunpowder empires and the spread of the military revolution.

In this evocative study of the fall of the Mughal Empire and the beginning of the Raj, award-winning historian William Dalrymple uses previously undiscovered sources to investigate a pivotal moment in history. The last Mughal emperor, Zafar, came to the throne when the political power of the Mughals was already in steep decline. Nonetheless, Zafar—a mystic, poet, and calligrapher of great accomplishment—created a court of unparalleled brilliance, and gave rise to perhaps the greatest literary renaissance in modern Indian history. All the while, the British were progressively taking over the Emperor’s power. When, in May 1857, Zafar was declared the leader of an uprising against the British, he was powerless to resist though he strongly suspected that the action was doomed. Four months later, the British took Delhi, the capital, with catastrophic results. With an unsurpassed understanding of British and Indian history, Dalrymple crafts a provocative, revelatory account of one the bloodiest upheavals in history. 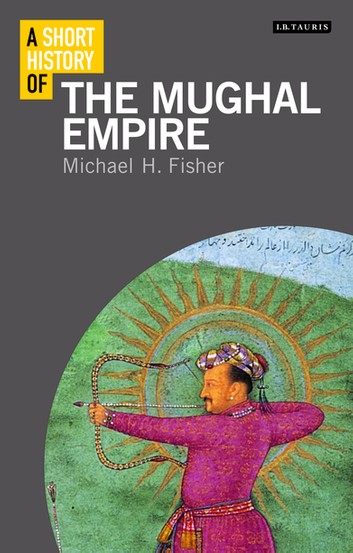 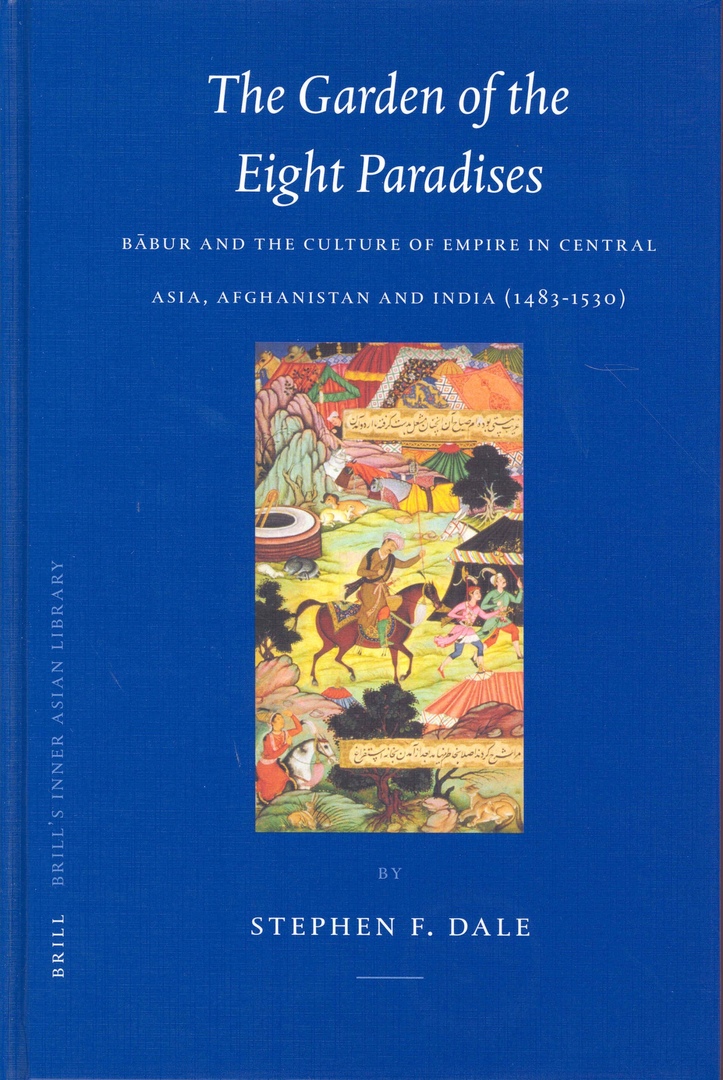 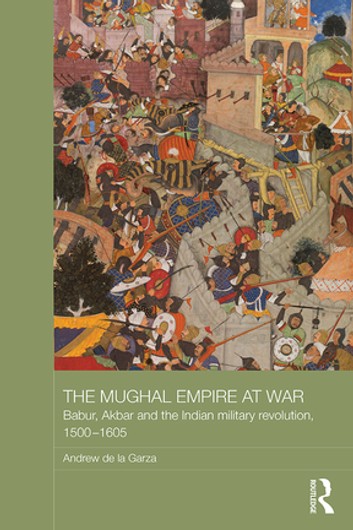 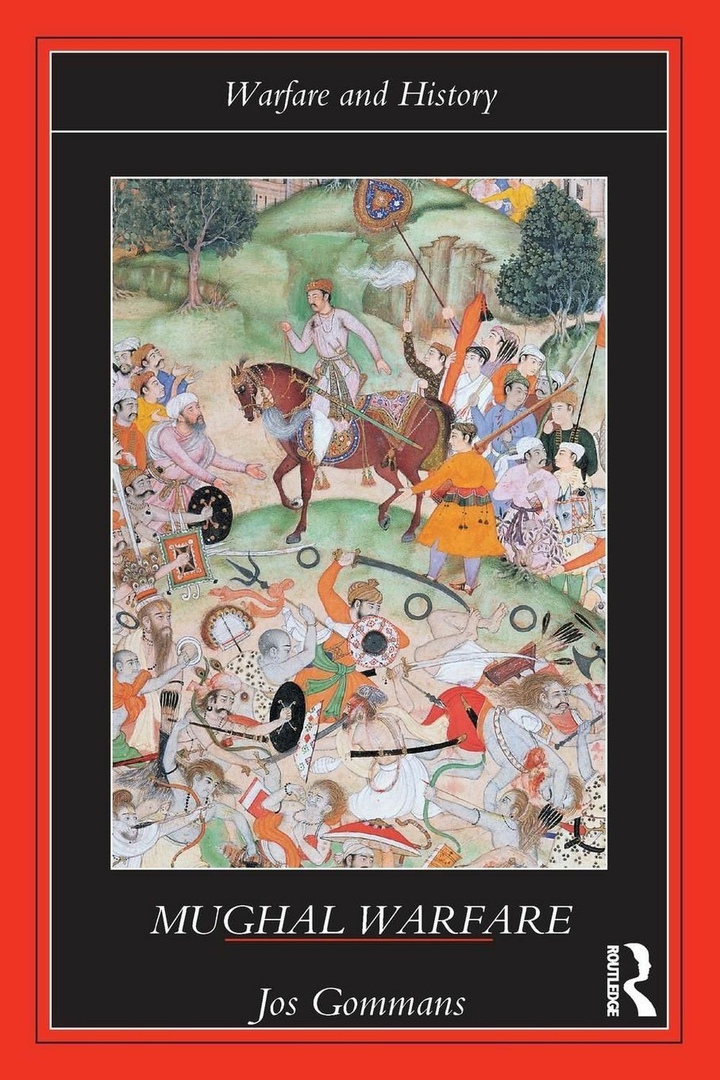 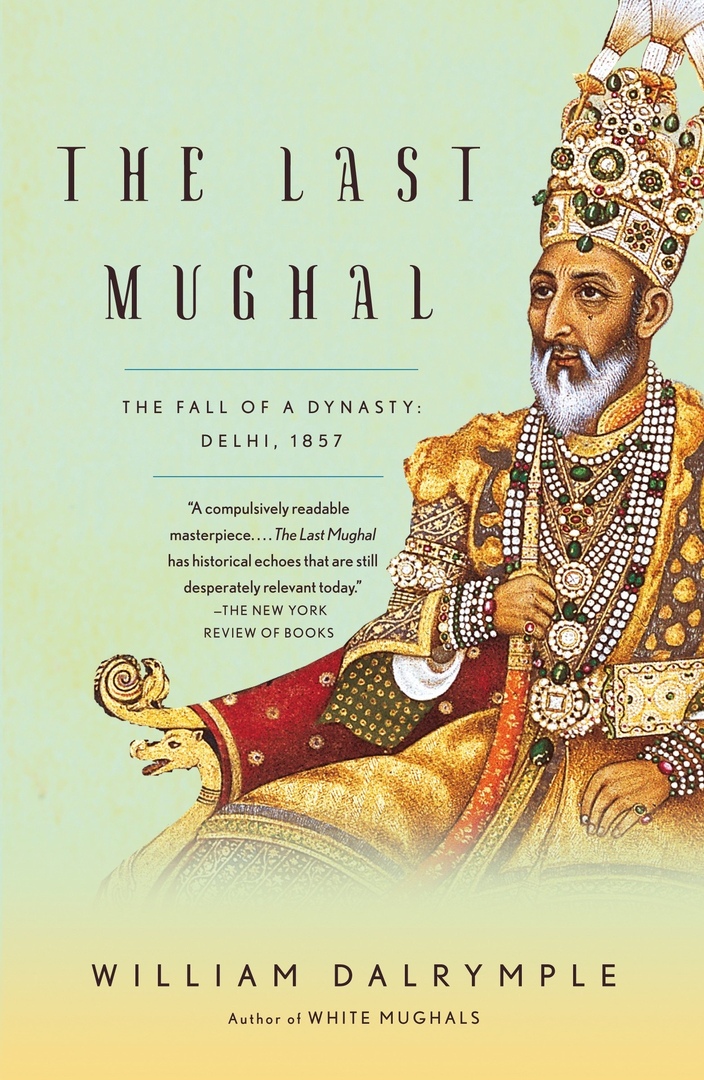 The Garden of the Eight Paradises. Babur and the Culture of Empire in Central Asia, Afghanistan and India (1483-1530.pdf
4.02 MB